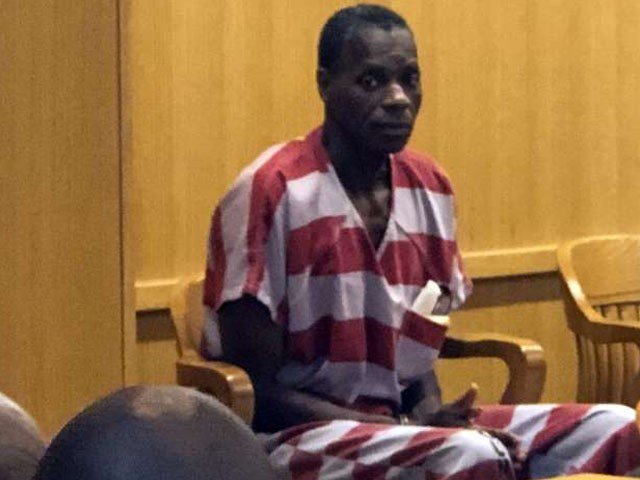 According to the International News Agency,  A man in the state of USA, Alabama was ended up being sentenced to life in prison and he spent 35 valuable years of its life on a mere $ 50 theft.

Alvin Conrad, who looted a bakery owner with the help of a knife in 1983  was initially sentenced to 3 years imprisonment but later expanded.

The unique sentence of 35 years in prison for a minor offense is because of the Alabama Habitual Felony Offender Act, which gives the longest sentence if a person has been found guilty of a crime more than two times.