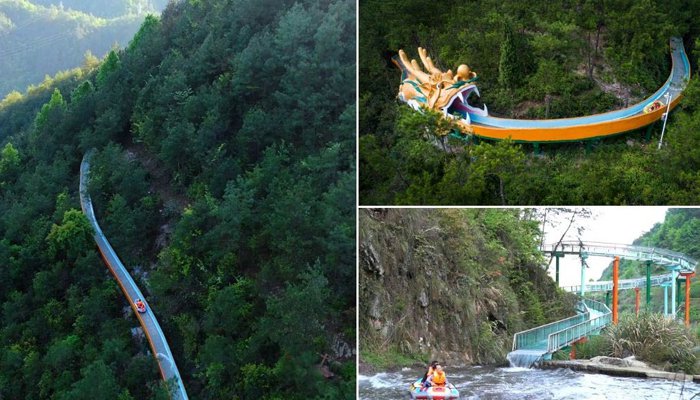 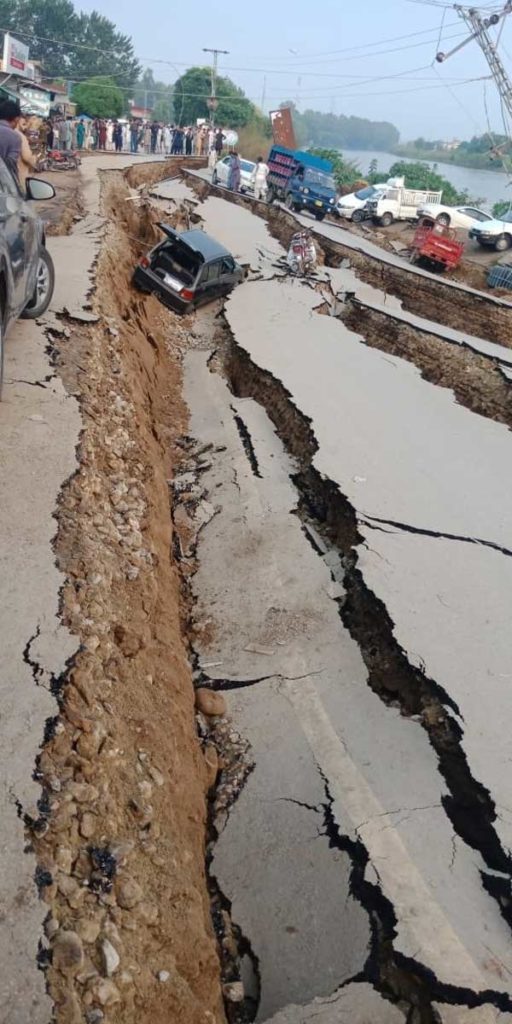 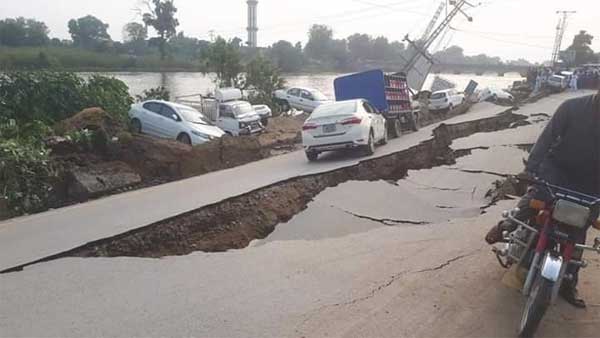 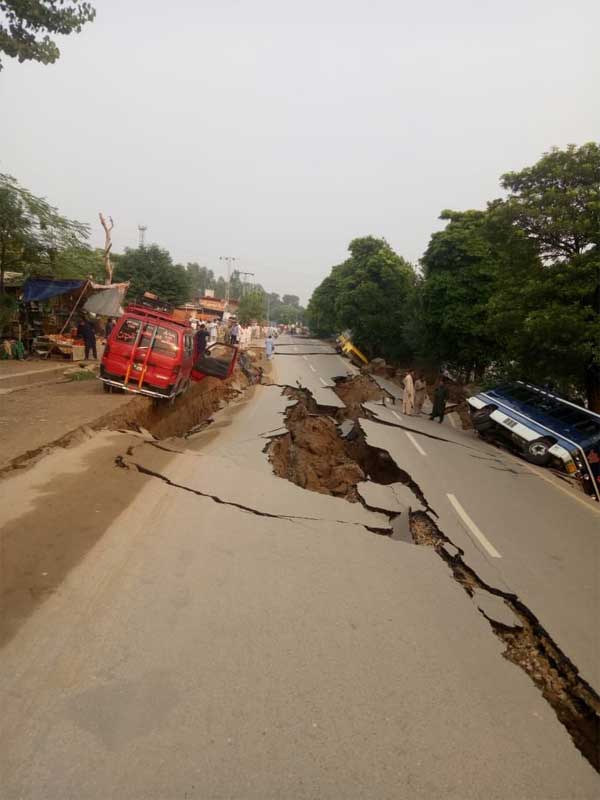 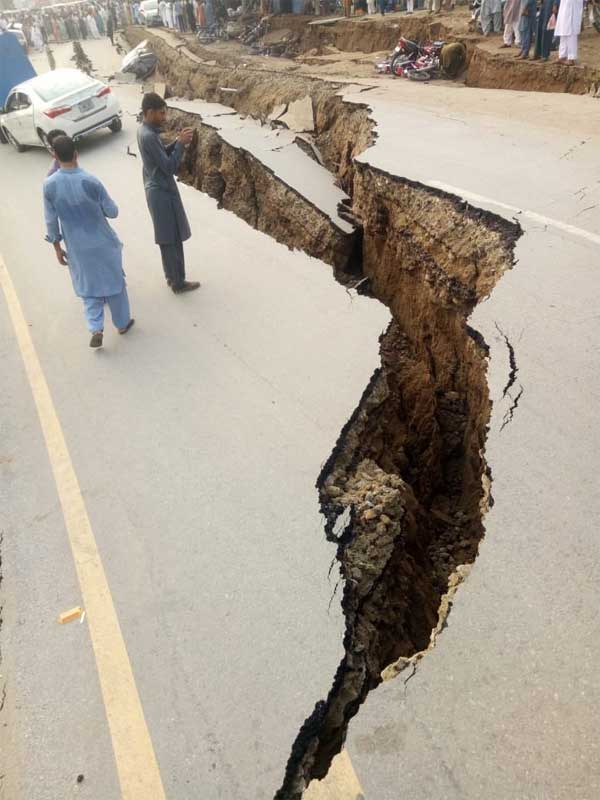 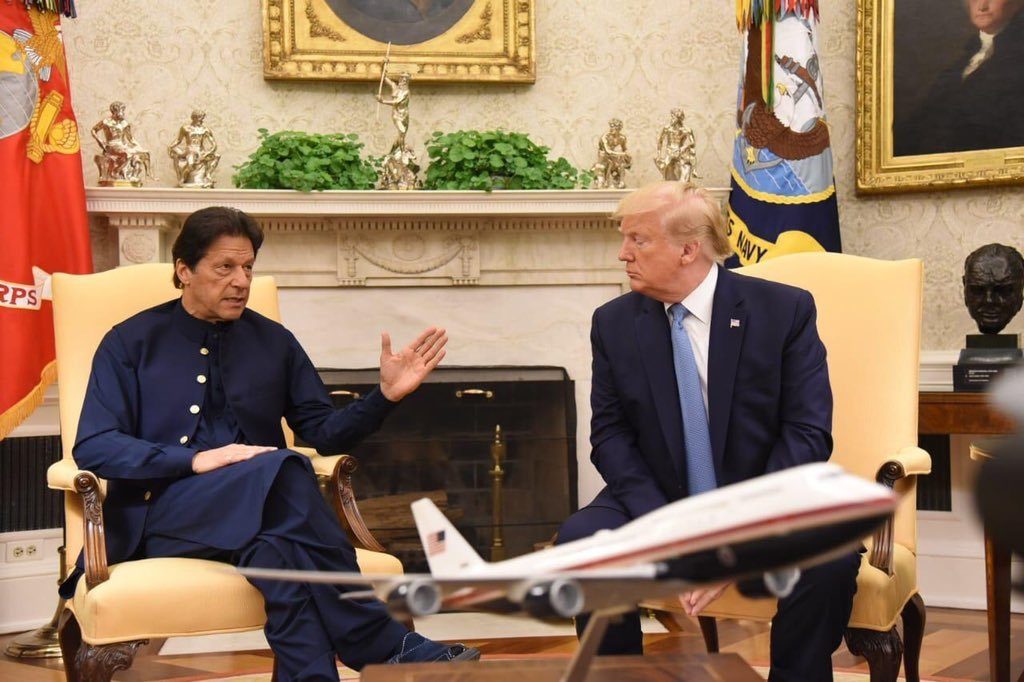 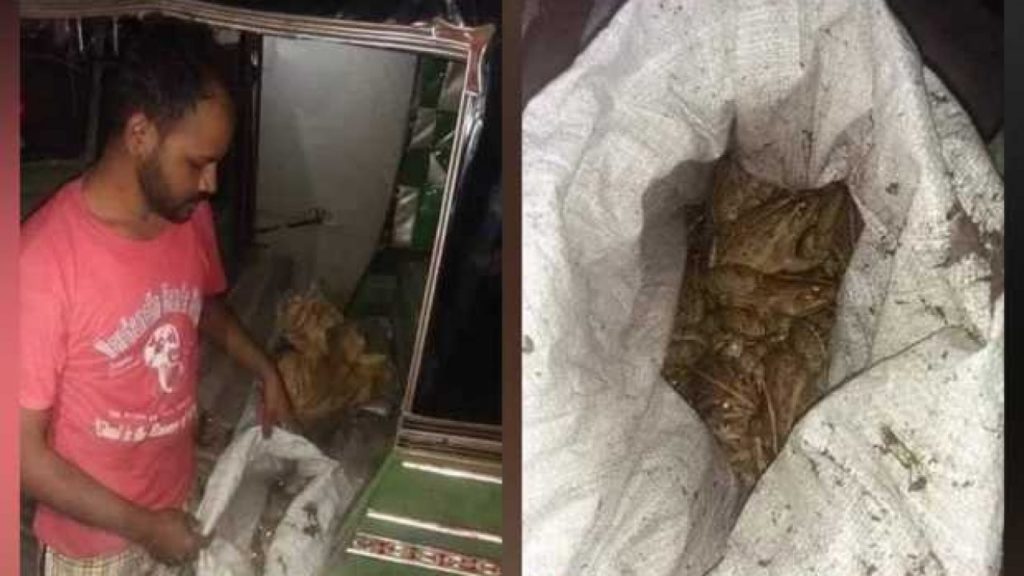 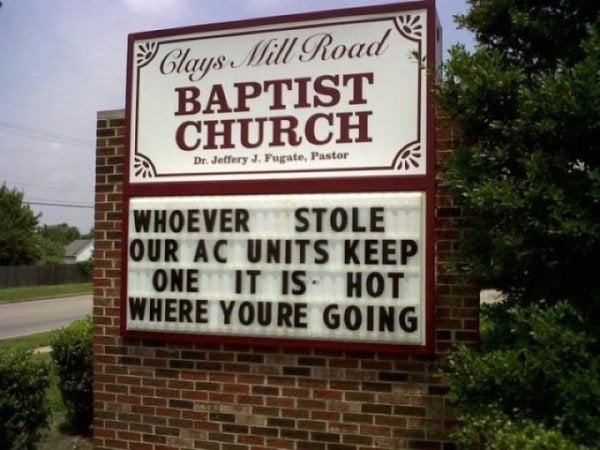 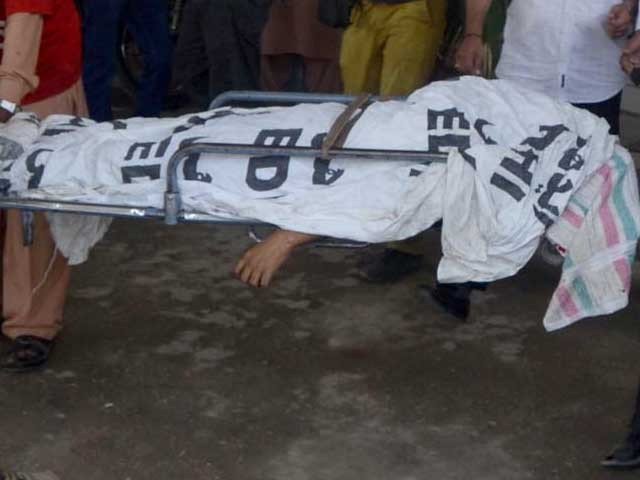 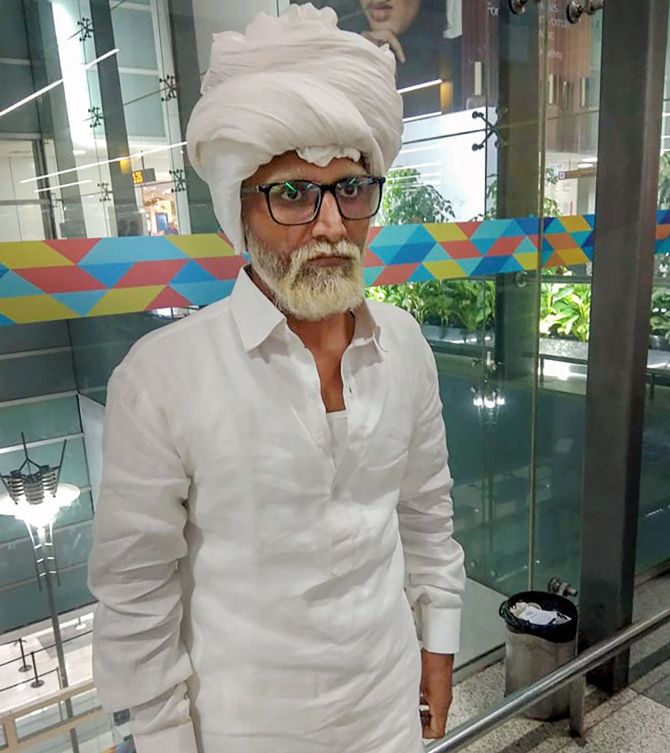 While looking at the old man in the picture above, you would not believe that he is only 32 years old. Jaish Patel was arrested by the Central Industrial Security Force of India at Indira Gandhi International Airport in Delhi during the try to go to the USA on fake Visa.

At the time of his arrest, Jaish was wearing a long shirt, turban, and Shalwar. Not only that, Jaish was also sitting on a wheelchair to express himself with a disability. Jaish did not face any difficulty in clearing the airport’s initial security and he also cleared their immigration as well. His white beard and glasses resembled the picture on the passport.

When Jaish was asked to stand by the security forces, he claimed that he was disabled and could not stand. The security forces told him to stand up with the help of someone, and he stood completely fine then police noticed something unusual that there were not any wrinkles on his face.

Jaish said he wanted to go to America to start a new life. Jaish had previously applied for a visa but was rejected. He then hired an agent, who made him a fake visa. 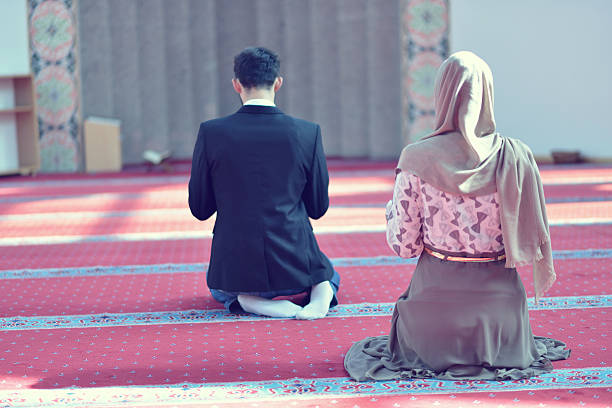 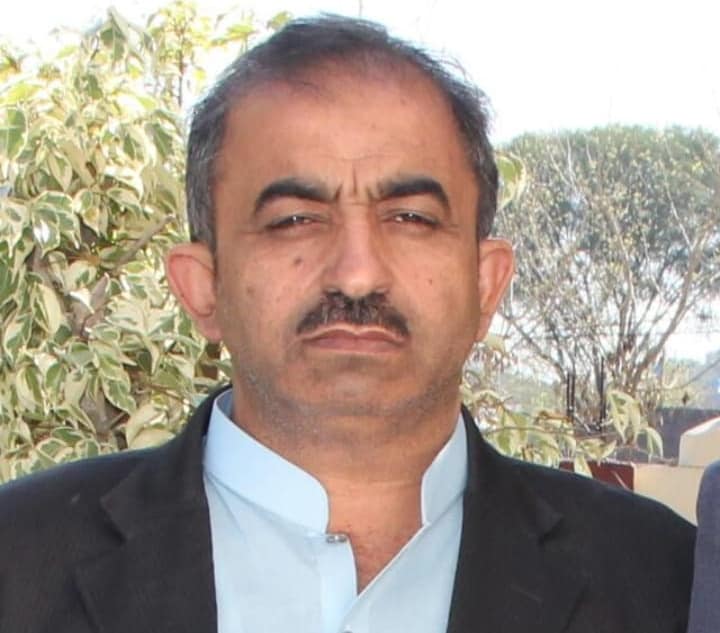 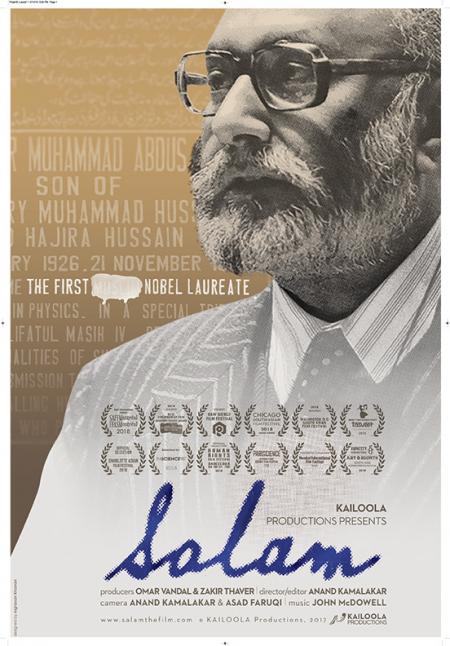