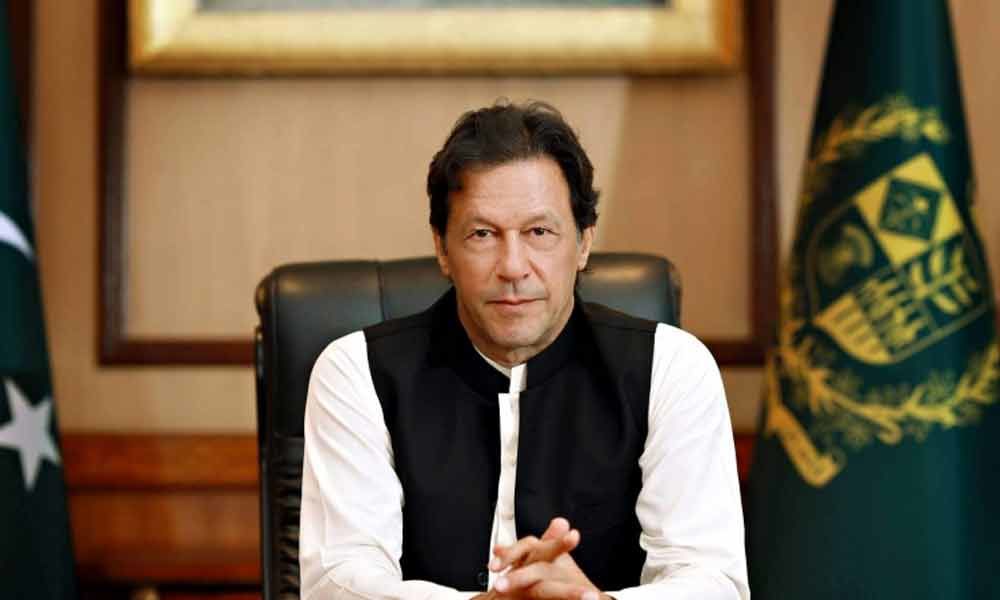 Prime Minister Imran Khan has said that like the Second World War, the danger of war spreads, the world cannot ignore Kashmir, we are all in danger he said In his interview with the New York Times.

The two nuclear powers are face to face the global community has to think beyond business advantages. The threat of war spreads like World War II, he said. This time the threat of war lies under the shadow of the nuclear weapons, he said.

He said that Modi and his ministers are members of the RSS. Prime Minister Imran Khan said in his article in the New York Times titled “The world cannot ignore Kashmir, we are all in danger”. This article of the Prime Minister was published on the occasion of the day of solidarity with the people of Kashmir.

He said that a meeting was held between the foreign ministers of the two countries at the annual meeting of the UN General Assembly on September 2018, but India canceled it. This September, I emphasized the need for dialogue and peace in my letter to Prime Minister Narendra Modi. The Prime Minister said that India, unfortunately, rejected all my efforts to initiate dialogue.