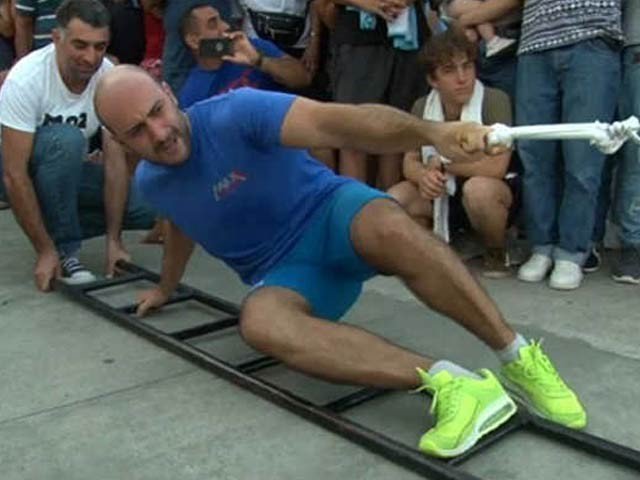 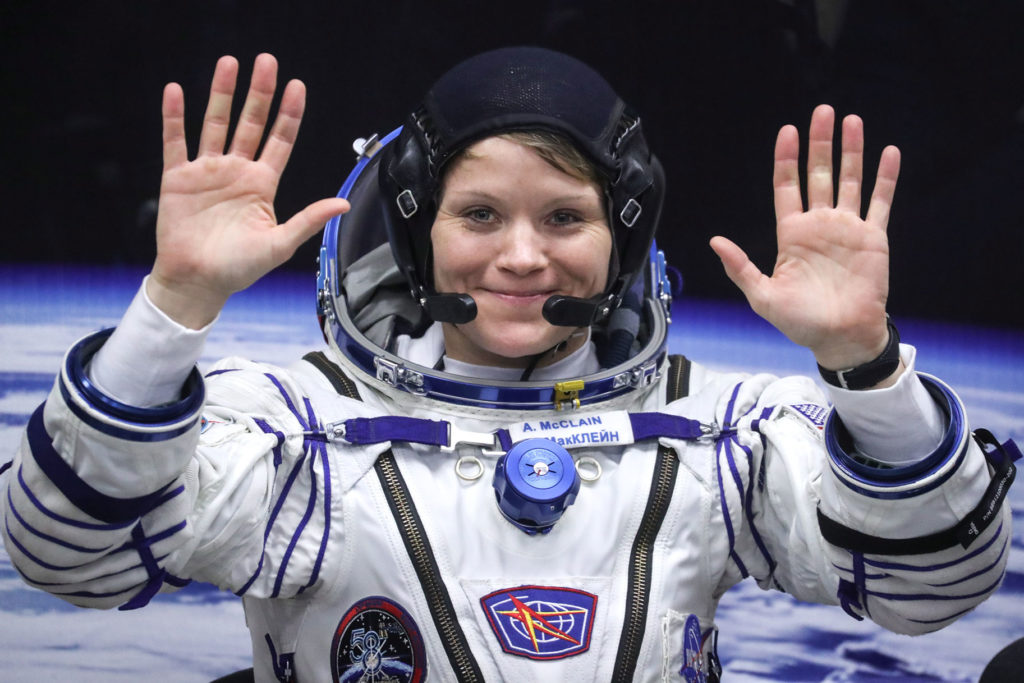 NASA will investigate the first crime in space

According to details during a routine mission at the International Space Station, a female astronaut Anne McClain accessed her ex-husband’s bank account from the Internet in space.

Although Ann has admitted it, she is convinced that she had committed no wrongdoing or crime. But now she has returned to earth and investigation aginst her has been started.

Former astronaut husband Summer Warden has filed a complaint to the Federal Trade Commission, On the other hand, after reaching the ground, the woman filed a reply through her lawyer that she just wanted to know that the family’s financial affairs were good or not.

She said that her ex-husband and she are jointly raising a son despite the divorce, for which both contribute. Anne said she had done nothing wrong and she is cooperating in every way.