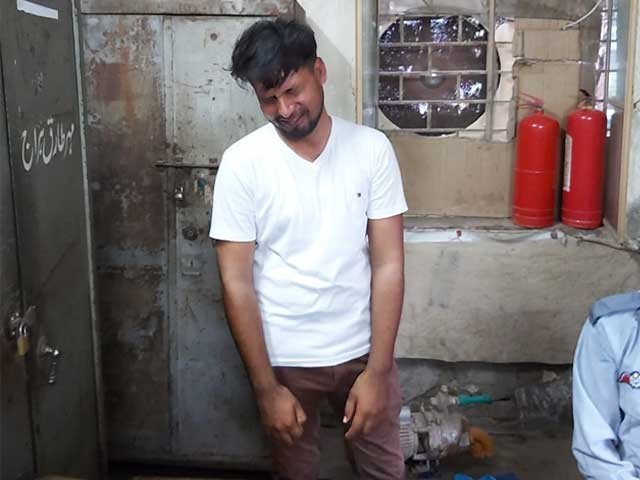 A student named Daniyal entered into the girls’ hostel of the university of  Zakariya wearing a burqa along with his girlfriend.

Security personnel on the suspicion checked the boy who was wearing the burqa and after confirmation, they arrested him from the building of the hostel.

Security personnel informed the warden and resident officer of the girl’s hostel after that the student was handed over to the police.

Police registered a case against the boy under Section 420. 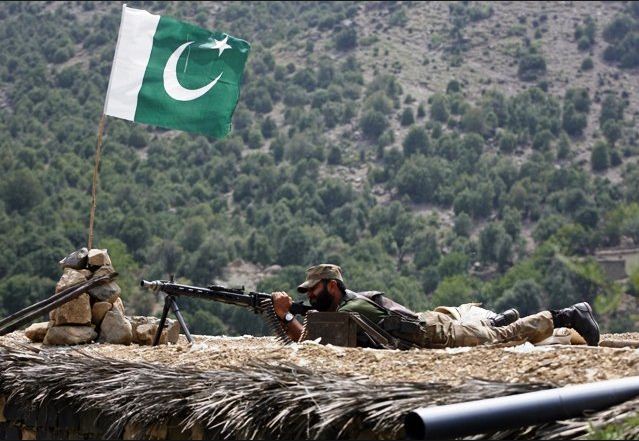 Extreme shelling by the Indian army on LOC

Heavy shelling by Indian Army on LoC destroyed many houses, 2 civilians were martyred and many were injured, Pak army also responded to the Indian Army.

According to details provided by the Pakistan Army’s Public Relations ISPR, the Indian Army has once again provoked a ceasefire violation on the Line of Control.

On Tuesday, the Indian Army fired heavy shells on the Line of Control, Indian army targeted civilian population several houses in the Sector Nakran were completely destroyed due to heavy shelling by the Indian Army.