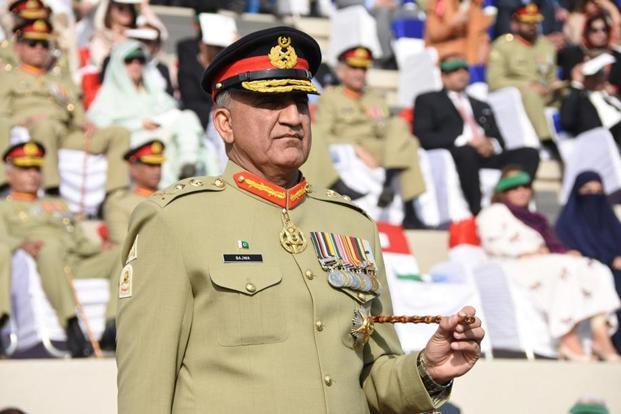 Later addressing the officers and the Army soldiers, the Army Chief said that we are aware of the dangers we have to face on the eastern border.

He said Pak army is capable of responding to all kinds of aggression, the morale of the Pak army is high even in the world’s highest battlefield.

Army Chief appreciated the preparation and determination of the men and said that the danger on the eastern border is related to the current situation in occupied Jammu and Kashmir. 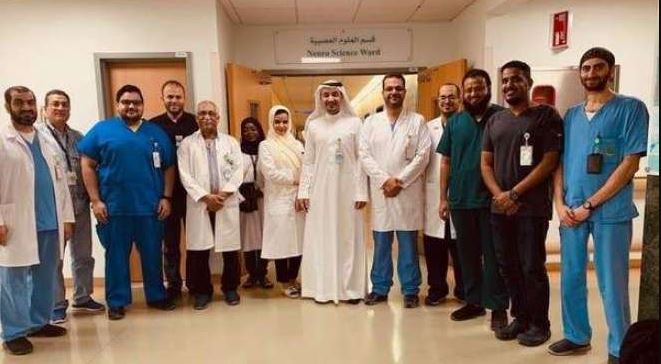 Eyesight of the Egyptian girl who went to Hajj revived

The 17 years old girl lost her eyesight because she had a sore on her head which took her left eye’s sight.

When she arrived for Hajj, she was immediately admitted to Shah Abdullah Medical City in Makkah. Where the tumor was removed through the operation of her skull, After that, her vision returned.