Dark Mode will be added to Facebook’s Android app soon 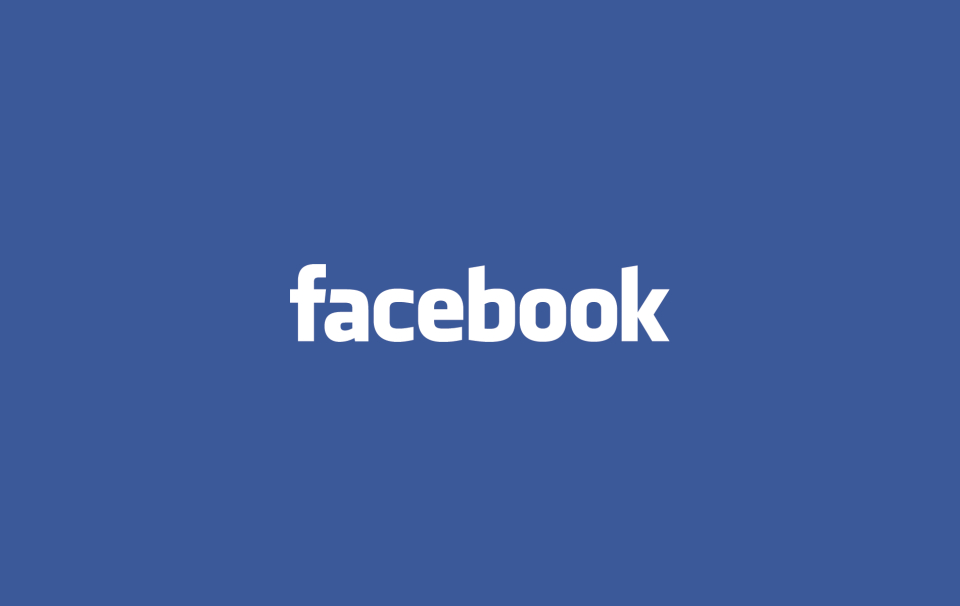 Facebook released Dark Mood for its Messenger app in March this year. It will now be released for the Facebook main application for Android.
Jane Woong, the developer that addresses future features of the application from reverse engineering, says that the Dark Mode will now be included in Facebook’s main app.

Facebook has also begun working on the Dark Mode for Watch.