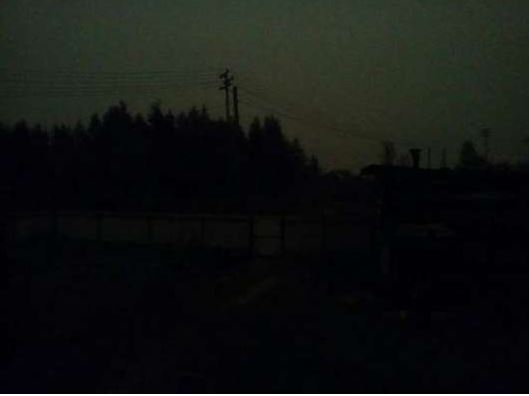 The people of Vyrekhovinsk district in Siberia were upset when they saw that the sun did not arise until 8 am which in normal arises at 4 am a few days earlier, but people in that area had seen such a scene in July last year, so they did not worry much.

Locals say that it has become a strange tradition in their area to delay several hours some morning in August or July.

Although government officials did not provide any explanation for this, meteorologists say it could have caused by a fire in Siberia’s forests. Apparently, when too much carbon monoxide accumulates in the atmosphere it creates a very dark cloud, which is so deep that it hides the sun.

Meteorologists say the amount of carbon monoxide in the area is 7.19mg / m3, which is more than the maximum limit of 5mg / m3 but not enough to cause eclipse conditions. 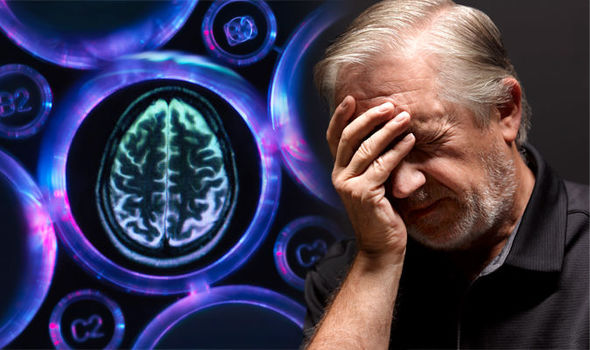