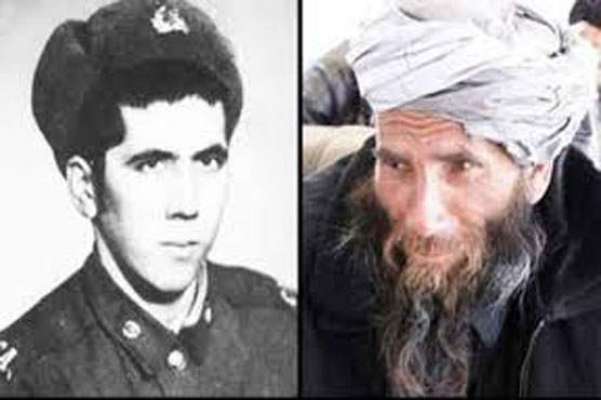 It is said that he is present in Pakistan, The pilot has also been jailed for several years in Afghanistan and wants to return home.

The pilot of a warship that was destroyed during a bombing in Afghanistan during the former Soviet Union is claimed to be alive after he was counted dead for 30 years. A Russian statement said the Russian pilot was not seen after the plane crashed.

Therefore, he was considered to be dead. Falari Foszterstein, chairman of the Russian Co-operative Alliance, told the news agency that it was unbelievable that he (the pilot) was alive. Now he needs help. Fostrotin, who is chairman of the Russian-American Committee for the Search for Captives in War, did not reveal the identity of the airstrike that came to light 30 years later.

At the end of the war, the Soviet Union confirmed the disappearance of 300 soldiers, with no concrete evidence of being alive or dead. Which belongs to the Rostov region of southern Russia. The plane was hit after a flight from Bagram Airport. The base was later turned into a prison in the United States Army Chief General Qamar Javed Bajwa made a big statement on the occasion of Independence Day and said In 1947 a piece of paper could not change the status of Kashmir and the present Indian illegal move cannot do so.

No one can change the status of Kashmir in the future. There is no question of any kind of compromise on Kashmir. Pakistan is against India’s vicious ambitions and will always stand. No matter what we have to pay for it. Pak Army is ready to fulfill its national responsibilities for Kashmir cause.

In the face of Indian oppression, Kashmiris are like a lead wall, Army Chief stated in his statement that Pakistan Army is fully aware of the status of Jammu and Kashmir and is always ready to protect that Holiness.