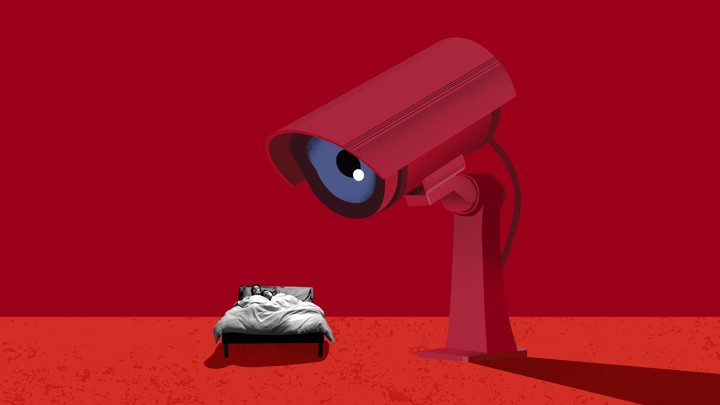 A Michigan man has been sentenced in prison for excessive sleeping pills in his wife’s coffee.

Theresa Kozlowski filed a lawsuit in June 2018 to divorce her husband Brian, but she continued living in the same house with her husband. In the meantime, Brian was also making coffee every day for Therese, the Rhine took advantage of this opportunity and started mixing Die-fan hydramine in his wife’s coffee.

Theresa suspected by Brian installed a secret camera in her house. Theresa was surprised to see the camera footage she found that Brian was mixing coffee with several pills.

Last Thursday, the judge sentenced Brian to five years in probation and up to 60 days in prison. He also has to spend 60 days in jail on weekends. Prosecutors have expressed surprise at such a minor conviction. 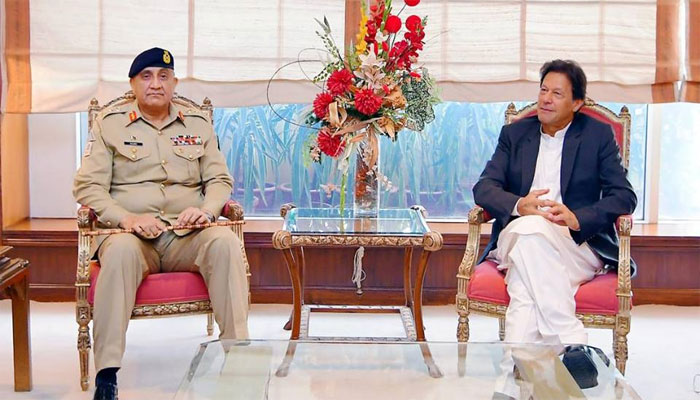 The Prime Minister ordered the army to be ready for war

Prime Minister Imran Khan has ordered the army to be prepared. It has also been decided to take the matter related to Kashmir to the UN Security Council. At the meeting, the committee reviewed the situation arising out of unilateral and illegal acts of India.

India’s bold racial ideology policies will be exposed globally. On August 15, Black Day will be celebrated. It was decided that the bilateral arrangements between Pakistan and India would be reviewed again. Trade relations with India will be terminated. Diplomatic relations with India will also be terminated. There is also an option to ban Pakistani airspace for India 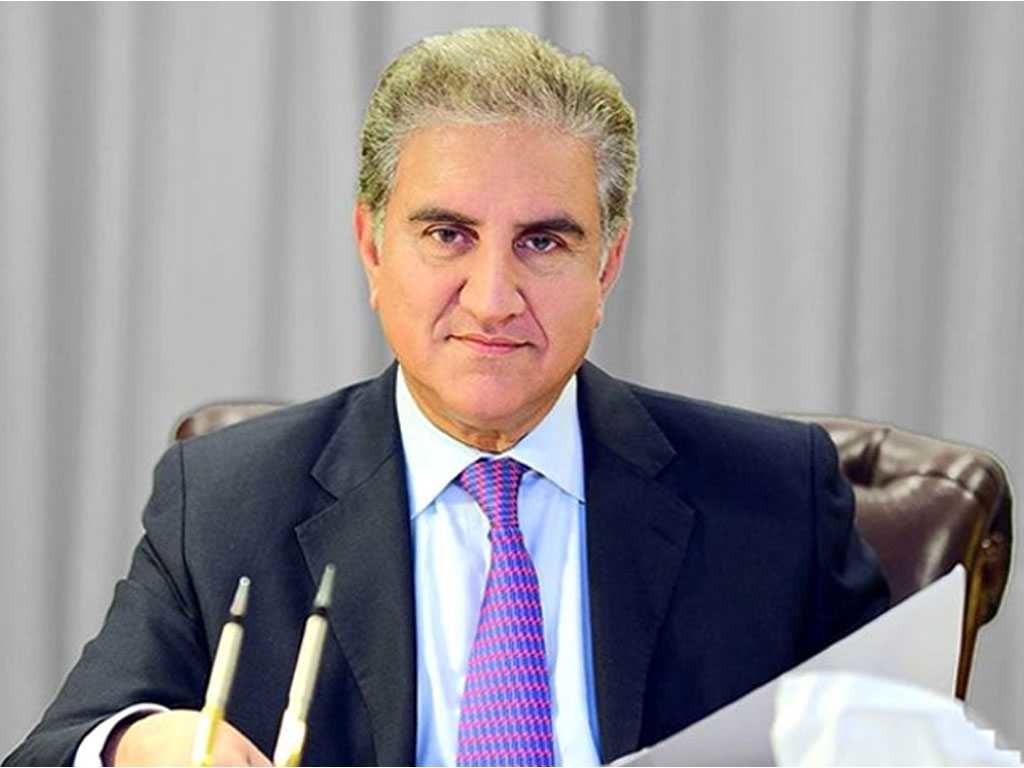 Pakistan has decided to expel the Indian ambassador from the country

Pakistan has also decided to suspend trade relations with India. Prime Minister Imran Khan has also ordered the Pak army to be prepared. It is to be remembered that today a meeting of the National Security Committee on the issue of occupied Kashmir under the chairmanship of Prime Minister Imran Khan was held, in which the present situation of occupied Kashmir was taken into consideration.

Pakistan has also decided to take up the Kashmir issue in the United Nations, while on Indian Independence Day will be celebrated on August 15 as Black Day. Imran Khan has ordered the army to be prepared, the statement said.