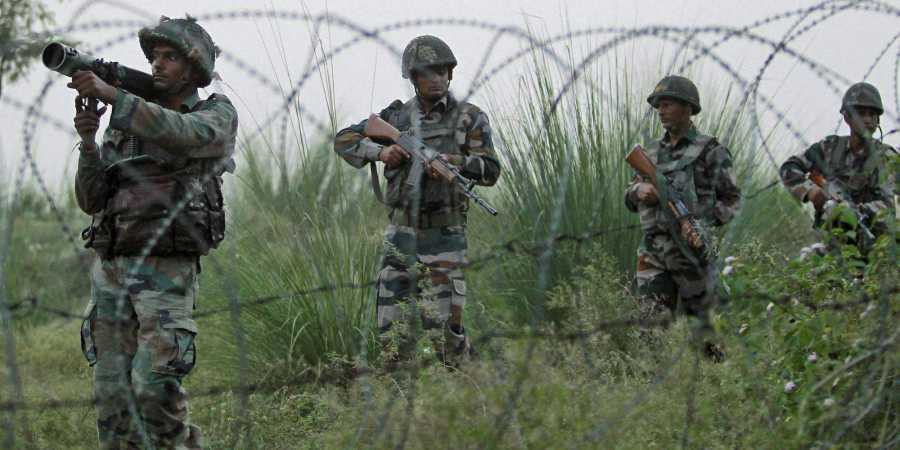 Indian Army has increased its military readiness on Pakistan’s eastern border. Media reports have said that India suffering from war madness is not taking any name for withdrawal. And all military and air bases have been alerted.

Indian media reports said that along with increasing the number of troops on Pakistani borders, military equipment is being transported there. In all these situations, tensions have increased in the region.
UN military observers have also started coming to the Line of Control, where Pakistani authorities have been briefed by the Indian Army on the civilian population’s firing and ammunition.

After the extraordinary movement of the Indian Army, the Azad Kashmir administration has also been given high alert.