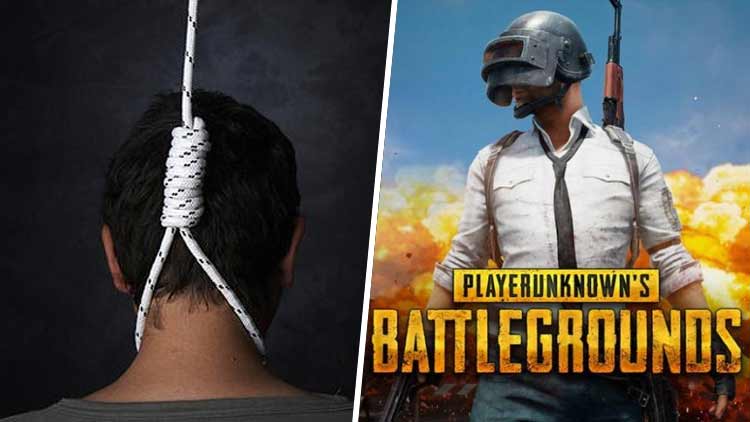 The online game PUBG has killed another. A seventeen-year-old girl in the Basha area ended her life by hanging herself with a rope. According to details, when the family saw the girl swinging on the rope, they immediately rushed her to the King Abdullah General Hospital where doctors declared her dead.

An investigation has been launched by the Shaa’s Public Attorney’s Office to assess the actual causes for the girl’s death. According to police, the parents of the deceased girl were outside the house when the incident took place.

At that time, only the girl’s younger sister and employee were present in the house. When the younger sister did not see her older sister for a long time, despite being searched all over the house, she was upset.

As she reached the upper floor, she saw her sister’s dead body hanging from a rope. Who immediately notified the parents. According to the parents of the girl, she had no physical or mental illness of any kind nor had she been scolded or beaten by anyone. According to parents, the girl was very fond of playing an online game PUBG. And this passion would have taken her life. 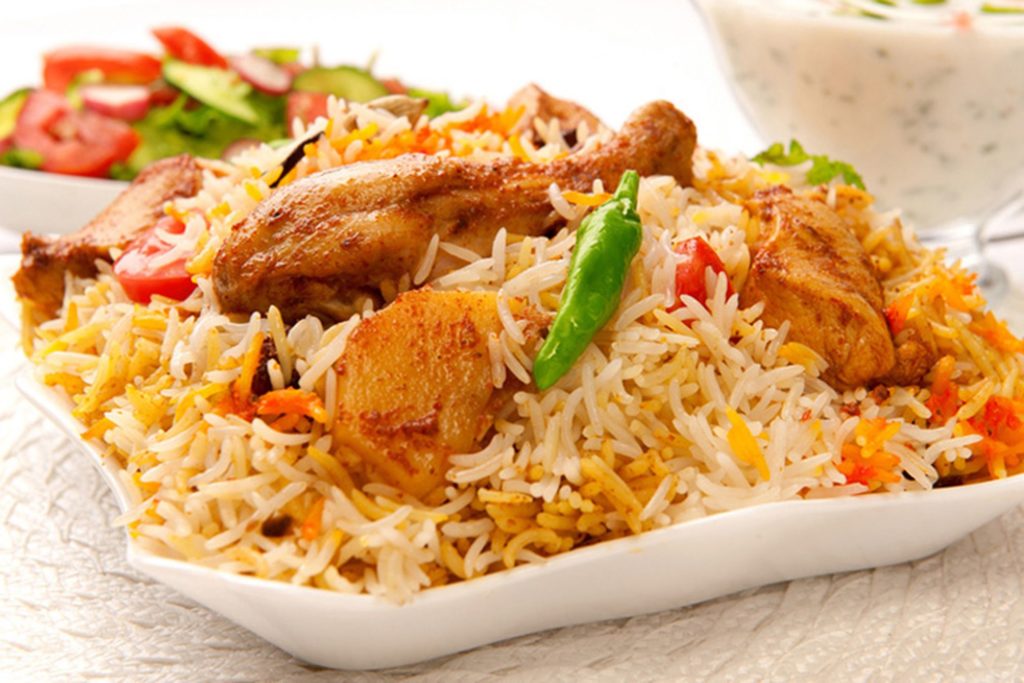