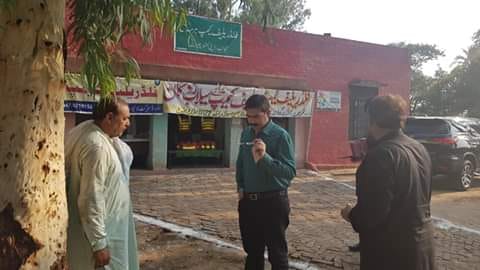 Tariq Khan Niazi, Assistant Commissioner Khazar Hayat Bhatti and others were also present, Deputy Commissioner checked the availability of medicines on the Relief Campus and discussed with the Department of Health and other live facilities campus in-charge, Flood Relief of Rescue 1122.

Usman Ahmed, Camp Preserve and Safety Officer, sent Deputy Commissioner and others Briefing according to the areas identified in the map with respect to the current flood situation and water management. 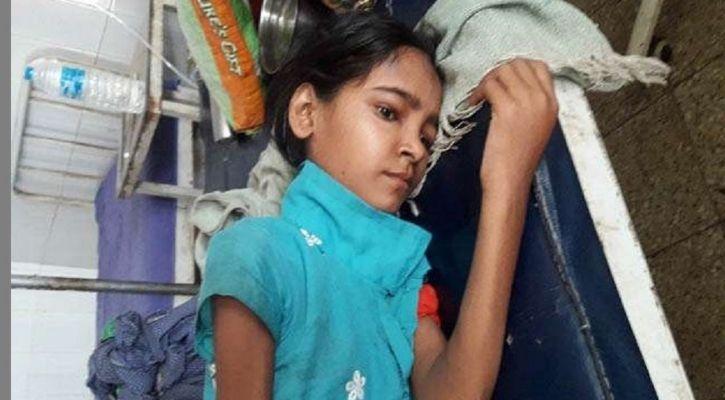 A 16-year-old Indian girl is desperately waiting for her death due to kidney failure. Her parents refuse to give her a kidney as she is a girl. Kanchan Kumari belongs to a village in Sheikhpura. she was admitted to the hospital two months ago when she was seriously ill.

After doing the tests, it was discovered that the kidneys of Kanchan stopped working, Doctors told Kanchen’s parents that they would have to arrange a kidney for their daughter as soon as possible, in order to save her.

Unfortunately, none of Kanchan’s parents showed interest in giving her kidney. The only reason parents don’t give a kidney is that Kanchen is a girl and her death doesn’t matter.

The case has gone viral worldwide due to the parents and people have expressed great regret. However, the girl’s grandfather offered a different explanation, saying that giving Kanchan a kidney can create a problem for the survival of the whole family. He would not be able to work with a kidney which would endanger the survival of the entire family. 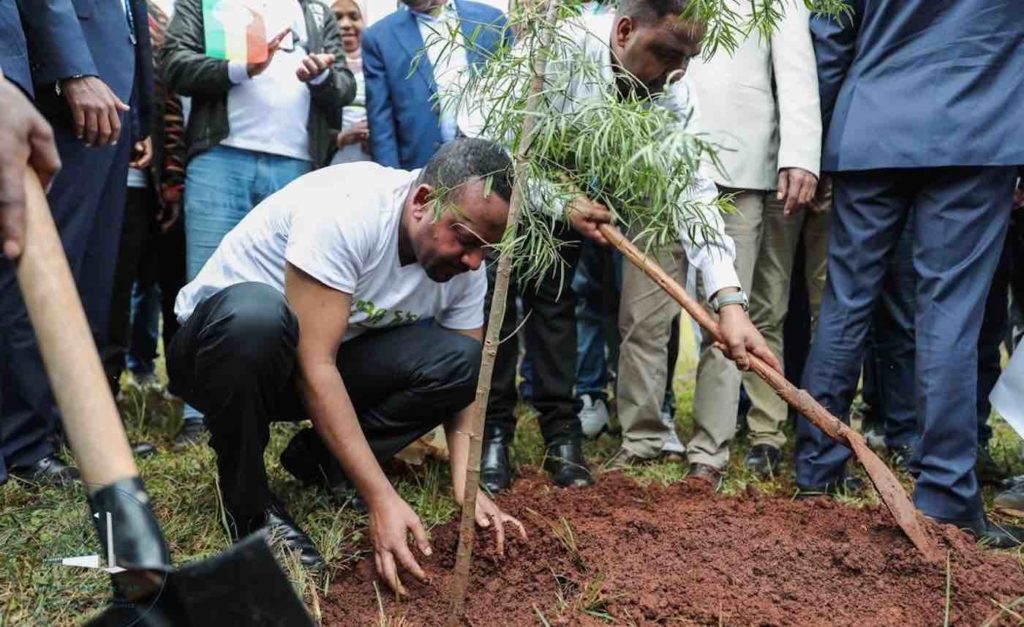 Ethiopia’s Minister of Innovation and Technology Gitahon Macuria says 353,633,660 seeds have been planted in Ethiopia on Monday in just 12 hours.

Many photos were also shared with the Ethiopian Prime Minister’s official Twitter account. Ethiopian officials say they have successfully planted more than 35 million plants across the country in one day. 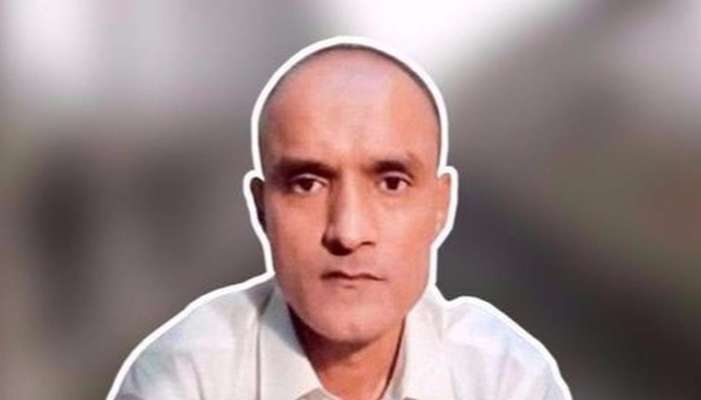 Pakistan has formally offered to give India consular access to the Indian Spy and Terrorist. In this regard, the spokesman of the Foreign Office, Dr. Mohammad Faisal, said that it has been decided to give consular access to Indian spy and terrorist Kulbhushan Yadav tomorrow, only we are waiting for a reply from India.

The spokesman said India was notified on Friday of consular access to India. Remember that Pakistan had decided to give consular access to the Indian spy. According to a Foreign Ministry statement issued on July 18, Indian Commander Kulbhushan Yadav will be given consular access. Counseling access to Klubhushan lists will be granted under Pakistani laws.

It should be noted that Pakistan defeated India in the International Court of Justice in the Kalbhushan Yadav case. The International Court of Justice ruled that Kalbhushan Yadav is an Indian terrorist and his passport in the name of Hussein Mubarak Patel is also genuine. International court rejects India’s request for release of Kulbhushan memorandum, but under Vienna Convention also allows India consular access to Klubhushan memorandum and asks Pakistan to take action in this regard.