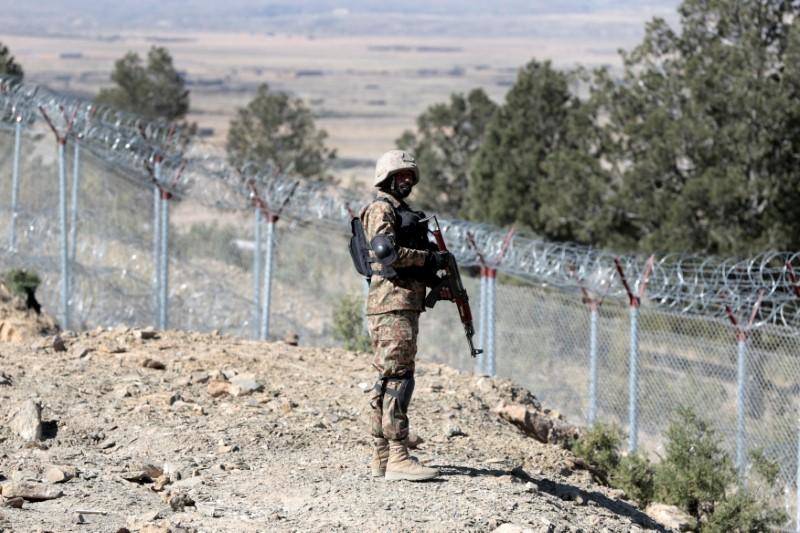 It is informed that FC Balochistan personnel were engaged in combing operations against terrorists in the area between Hoshab and Turbat.

That the terrorists opened fire. Among those who lost their lives were Captain Aqeeb, Soldier Nadir, Soldier Atif Altaf, and Siphi Hafizullah.

The Pak army has responded very well to the terrorist attack.