Hafiz saed arrested by the CTD 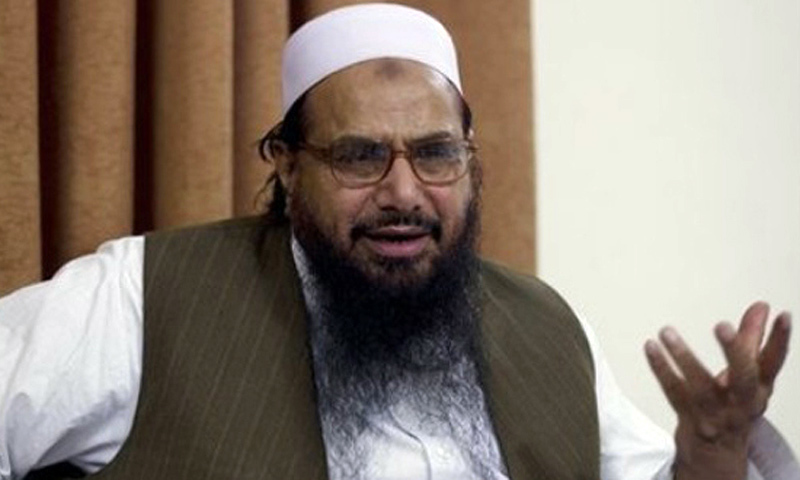 Hafiz saed arrested by the CTD

Jamaatud Dawa (JuD) chief Hafiz Muhammad Saeed has been arrested today in connection with a terrorism financing case while on his way from Lahore to Gujranwala.

According to the counter-terrorism department, he has allegations of the terrorism and today after the arrest he was sent to the jail on remand.

Jamaatud Dawa (JuD) is an NGO and was banned by the Pakistani authorities in connection with terrorism.