The first Ebola patient in eastern Democratic Republic of Congo’s biggest city, Goma, has died the Congo Government has confirmed.

According to Congo’s health ministry, the patient was a religious leader and was infected during the visit to a town which was in the infected area. 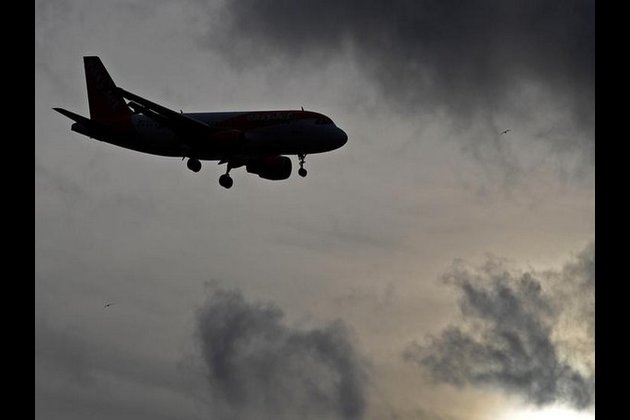 Pakistan’s airspace has been reopened to civil aviation

After months of the ban of airspace now Pakistani Airspace hs been opened for the Civil aviation.

Authorities have confirmed that operation for the civil aviation is now restored and commercial planes can pass through the territory of Pakistan.

Pakistan lies in the middle of a vital aviation corridor and the airspace restrictions affected hundreds of commercial and cargo flights each day, adding to flight time for passengers and fuel costs for airlines.