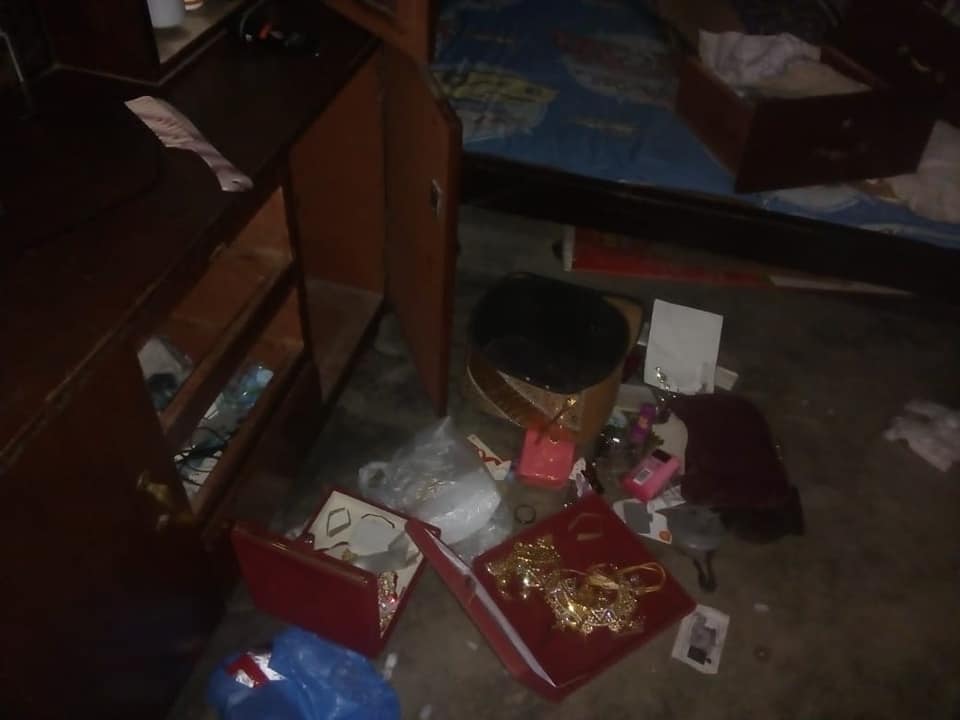 Chenab Nagar: In the area of Chenab Nagar, Ahmad Nagar a house was robbed in the daylight and police is silent and failed to catch the robbers.

According to details House ressident, Adif was in his house when armed robbers enter into his house and starred the robbery, within minutes he was abandoned from his money and jewelry.