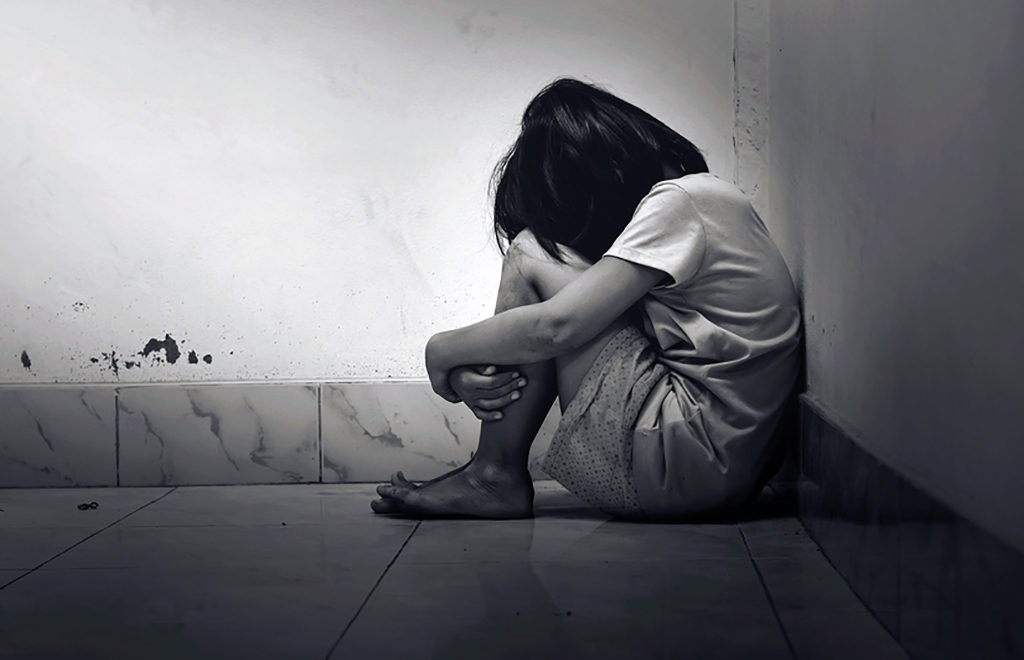 Chenab Nagar: In HARIPUR a minor girl of age 10 was sexually assaulted by the man in the mosque.

According to her mother, she was at the mosque to learn the holy Quran by the qari of the mosque, when the Imam Masjid ( Qari) asked her to go to his room in the mosque to clean the kitchen plates.

Her mother said that she was raped by the two men namely Waqas and Qamar Abbas.

She told the police, her daughter was raped on June 4 and was threaten by putting a knife on her throat to keep silent and don’t tell about this to anyone.