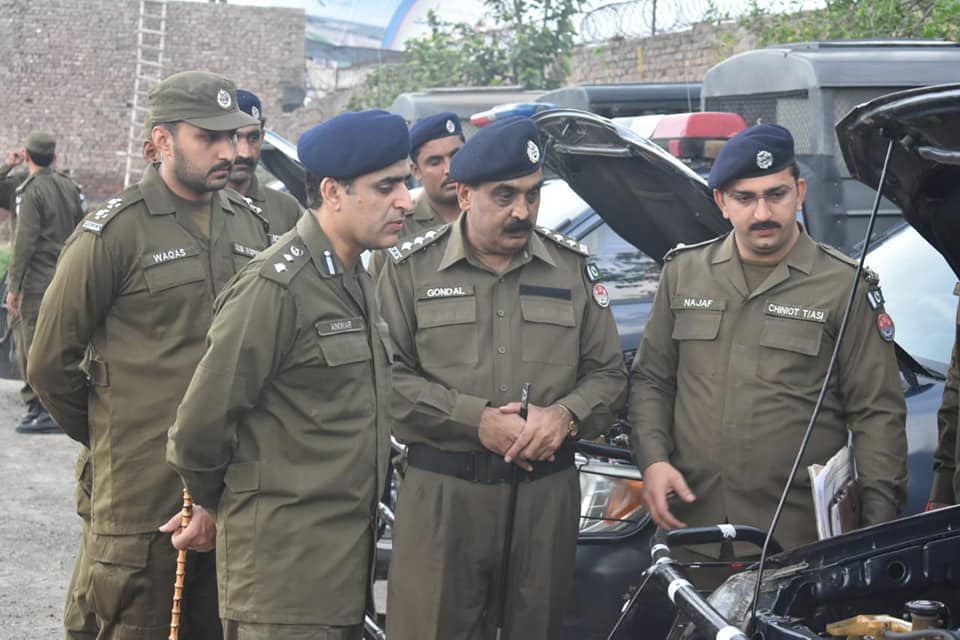 Chenab Nagar: To increase the discipline and behavior of policemen a Police parade was held in the police lines of chiniot. 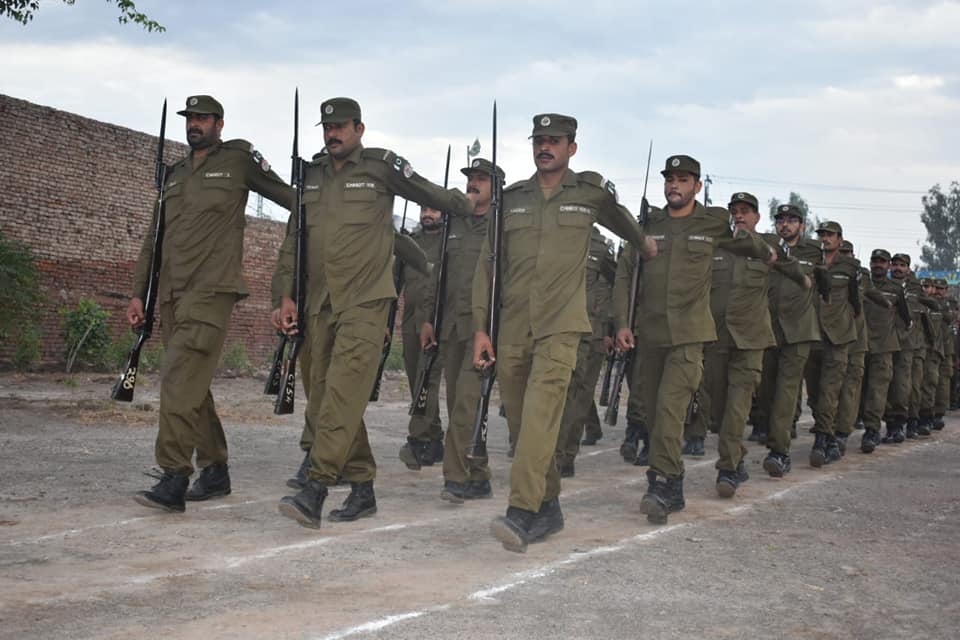 In the parade policeman from across the District took part and showed their skills.

The policemen from all the departments took part in the parade which includes Trafic Police, Elite Police, and ladies Police.

DPO Muhammad Anwar kethran inspected the parade and the vehicles which are under use of the Police and directed to use the government resources with good faith.