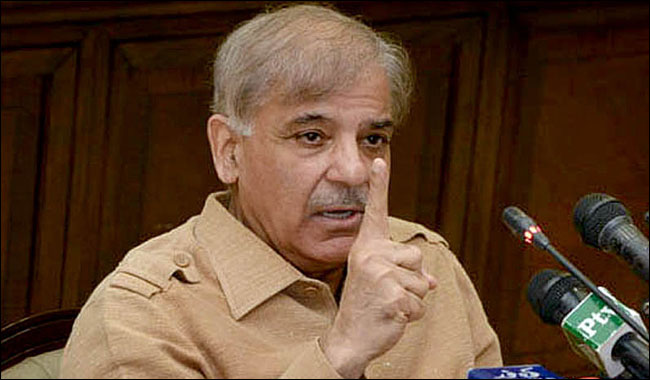 Leader of the Opposition in parliament has delivered a speech about the budget today and has said that we reject this budget.

Before him, the chairman of PPP has spoken to the house and said that this budget is not for the poor class and the government has put a burden of taxes on the poor class.

He alleged the KPK government that they have failed to build infrastructure but he was corrected by speaker parliaments with facts on the spot.