A man shot dead in over property dispute 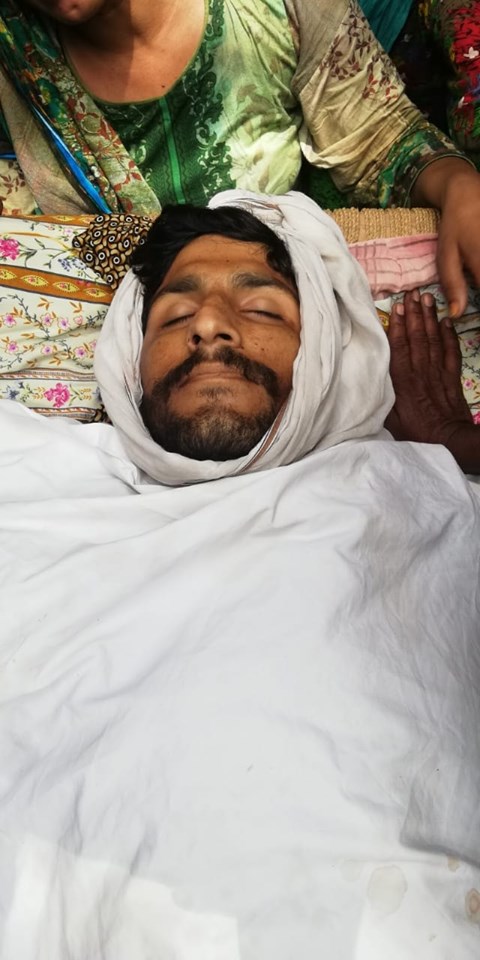 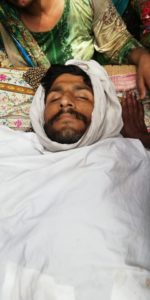 Chenab Nagar: In the area of Chenab Nagar police station Burj Babal a man was shot dead over a dispute of property.

A young man named Muhammad Sher was shot by the opposite group when a dispute between the parties arose.

He was taken to Allied Hospital Faisalabad where he was not able to survive longer.