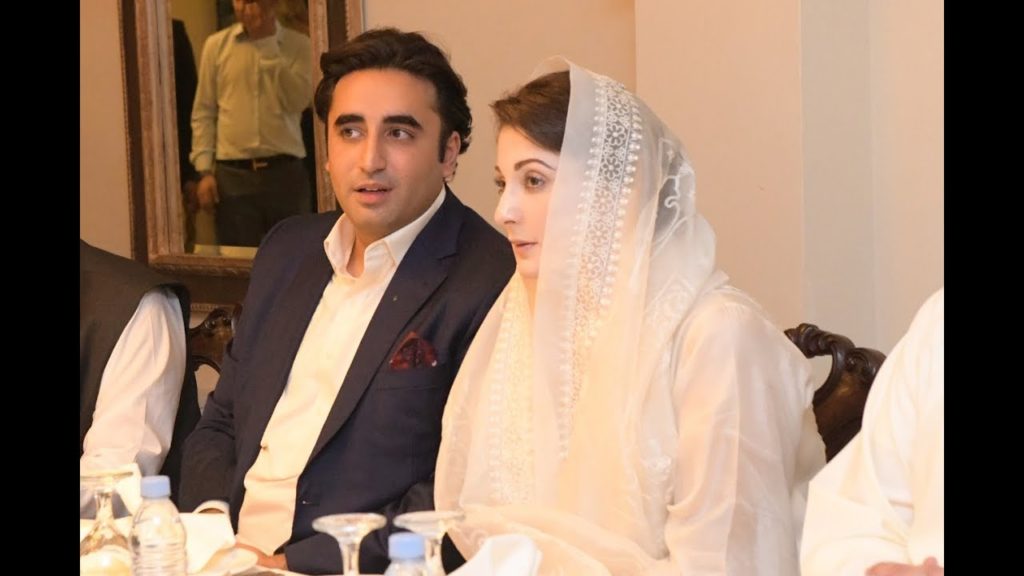 they will discuss the political situation after the arrests of Asif Zardari.

Nawaz Sharif is also in jail due to imprisonment in many different cases.

The top leadership of both parties was in jail, it was the time that the young leadership conducted aggressive politics in the face of the Imran government’s vindictive actions against the opposition, attack on judges of the superior courts and the anti-people budget.