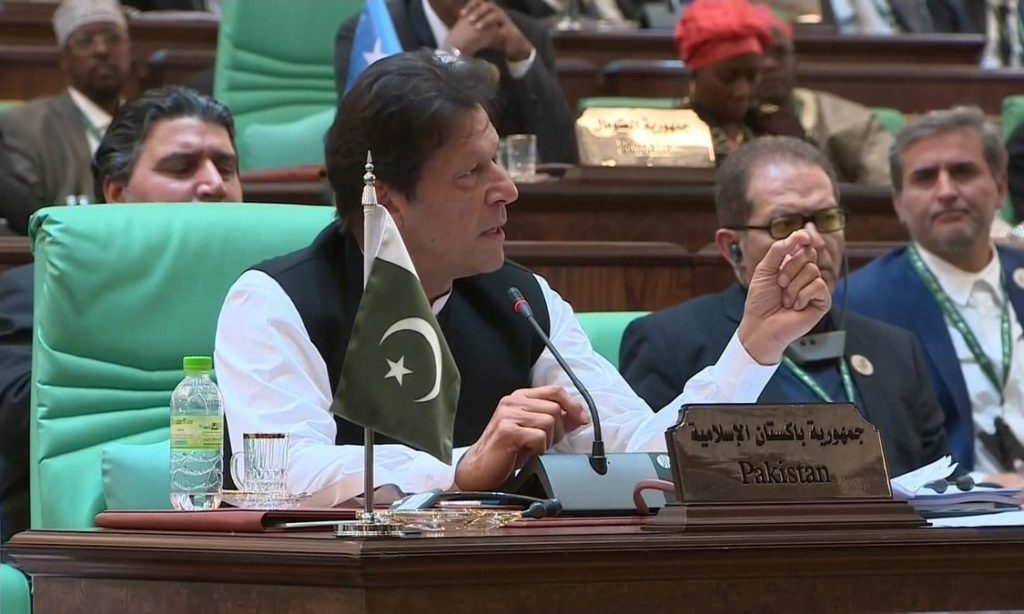 Makah during the conference of an international organization of Muslims Imran Khan delivered a speech and ask the OIC to protect the Muslims around the world.

He said acts of blasphemy against the Holy Prophet (peace be upon him) emanating from the Western countries were both willful as well as out of ignorance.

He regretted that the OIC did not respond effectively to the incidents of blasphemy in the West and urged the OIC member states to educate the West on the importance of religion among Muslims as well as their love and affection for the Holy Prophet (peace be upon him).