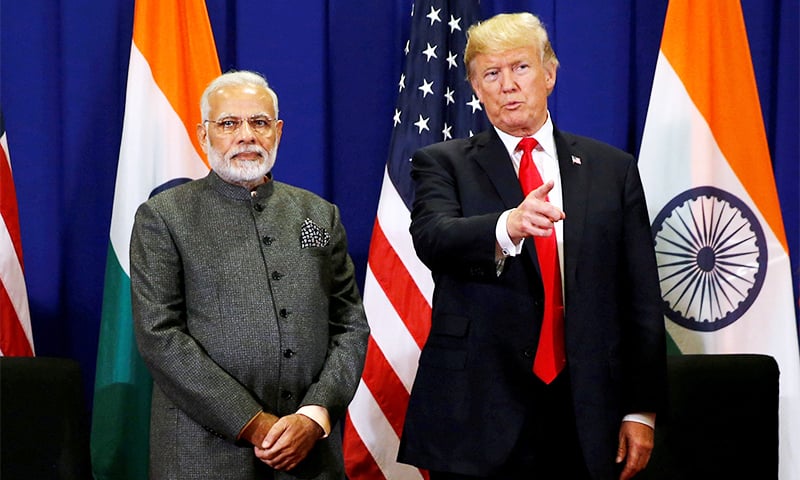 US President Donald Trump has announced that the United States will end preferential trade treatment for India from Wednesday.

India is the single largest receiver of the decades-old US widespread System of a Preferences program, allowing the country to sell abroad $5.7 billion worth of duty-free supplies in 2017, according to statistics from US Congress.

Trump said I have determined that India has not assured the United States that India will provide equitable and reasonable access to its markets.