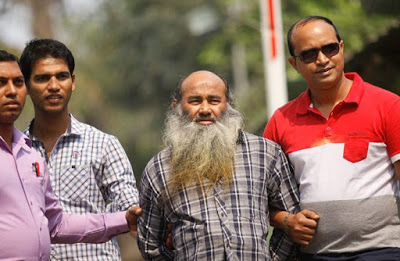 The group eyes establishing Shariah Law in the country, and spreading its jihad to Myanmarâ€™s Rakhine State and parts of India. It has claimed responsibilities for 26 attacks â€“ on a Gulshan restaurant, Shia and Ahmadiyya mosques, and non-Muslims preachers â€“ since 2015 that killed around 45 people.

He was arrested from Senpara Parbata of Mirpur on March 2 and produced before a court the following day.

New JMBâ€™s military and operations commander Tamim Ahmed Chowdhury was killed in a raid on August 27 last year. Tamim used to visit the Kallyanpur flat where nine of its members were killed and another arrested during a raid on July 26 last year.