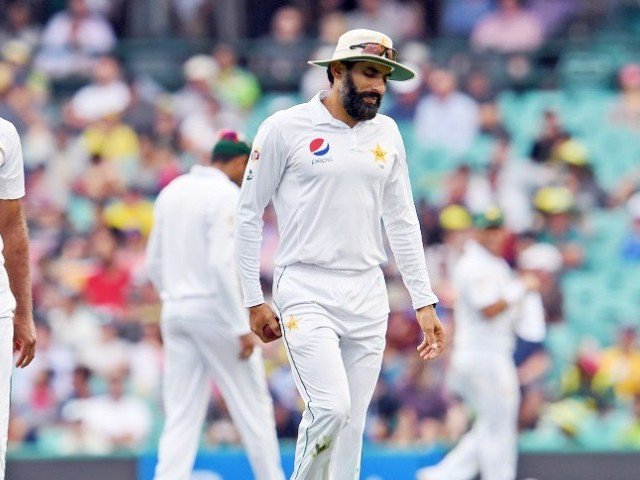 While talking to the Daily Express, the 82-year-old revealed that after the disappointing tour of New Zealand and Australia, he had asked the veteran skipper to decide his future himself.

â€œI had a word with Misbah and asked him to decide about his future,â€ said Shaharyar. â€œHe said he will get back to me after reviewing his form in the PSL, following which he contacted me and expressed his desire to go on the West Indies tour.

â€œKeepingÂ his services for the country in mind, I retained him as the captain because I think he wants to finish his career on a high, and the tour of Caribbean will be a great opportunity for him. However, since he will turn 43 during that tour, I donâ€™t see him playing for Pakistan after that.â€

Shaharyar, while talking about the possible return of international cricket to Pakistan, added that hosting a successful Pakistan Super League (PSL) final was a small step towards a long journey.

â€œIt was an opportunity for us to show to the world our security arrangements,â€ he said. â€œHowever, it will not be fair to believe that just one match can convince international teams to come to Pakistan.

â€œWeâ€™ve invited Bangladesh and Sri Lankan team for the home series, but there is nothing certain yet. Even the World XIâ€™s proposed tour of Pakistan is not confirmed yet, but if it is materialised, then we should be able to have four matches in the space of one week.â€