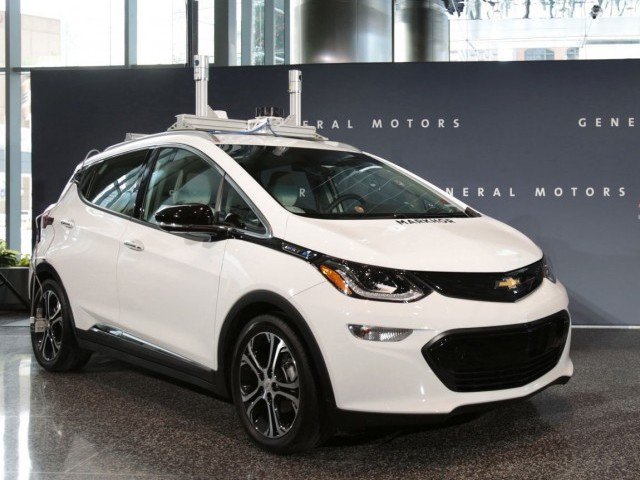 The largest US automaker announced Monday the sale of European brands Opel and Vauxhall to French automaker PSA for 1.3 billion euros ($1.4 billion), pulling away from a region that has produced 16 years of losses totaling $15 billion.

While the transaction is expected to drop GM from its rank as the worldâ€™s third biggest automaker in terms of sales, it couldÂ  provide the company with $1.4 billion in available cashflow, analysts said.

Maryann Keller of the automotive consultancy Maryann Keller & Associates, described the move as born of â€œcommon senseâ€ and the recognition of the need to prepare for a new era.

â€œThe height of Europeâ€™s technical leadership was when cars were largely propelled by mechanical components,â€ Keller said in a note. â€œBut that leadership has eroded with the introduction of advanced electronics in all vehicle systems.

â€œWith the auto industry now aiming for autonomous and connected cars, the epicenter of technical leadership is in the US and not across the Atlantic.â€

In Europe, GM has suffered as it has built smaller cars that have leaner profit margins in a region where labor laws are less flexible than in the United States.

Since taking over at GM in 2014, chief executive Mary Barra has emphasized profitability over sales. In early 2015, the company stopped production in Thailand and Indonesia and abandoned Russia.

Barra said Monday that GM would continue to sell a modest number of cars in Europe through its Cadillac line as well as continued presence with the iconic Corvette and Camaro sportscars.

While GM has pulled back from less-profitable regions, it has continued to invest in North America, where robust sales of sport utility vehicles and pickups have led to strong profits the last couple of years.

GM also is targeting China, which led the global auto market in 2016 with 28 million in car sales last year.

Sales of GMâ€™s Buick line and Wuling, part of a joint venture with Shanghai Automotive Industry Corp, in 2016 sold two times as many cars as Opel and Vauxhall.

GM President Dan Ammann said the Opel deal allows the companyâ€to more sharply focus our time and resources on higher-growth, higher-return investments in our core automotive business and in new technologies that are transforming our industry.â€

GM is in a race with longtime rival Ford and others to produce autonomous cars, seen as the next big frontier in the industry that is expected to demand resources and attention.

Analysts Keller said, â€œThe auto industry is in the process of redefining â€˜what is a carâ€™ as well as the purpose of automakers in the carâ€™s evolutionary future.â€