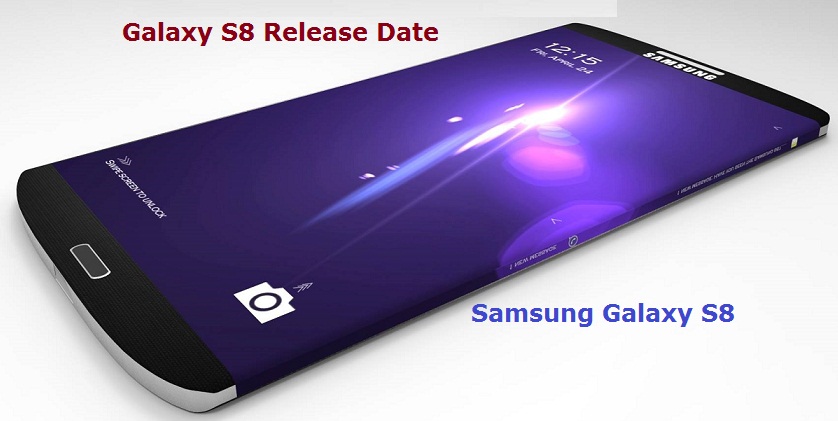 Samsung fans have been anxiously waiting for the release of new flagship devices Galaxy S8 and S8+. The wait has been extraordinarily long given the fact that its last flagship device Note 7 went up in flames and had to be recalled.

However, it now seems Samsung fans will still have to wait a little longer as report claims the South Korean smartphone manufacturer might push the release date of Samsung S8 duo by a week. According to the companyâ€™s original plans, Samsung intended to release the devices on April 21, after unveiling it on March 29.
Noted phone leaker Evan Blass claims that his trusted sources have told him Samsungâ€™s moving the global release of Galaxy S8 by a week to April 28.