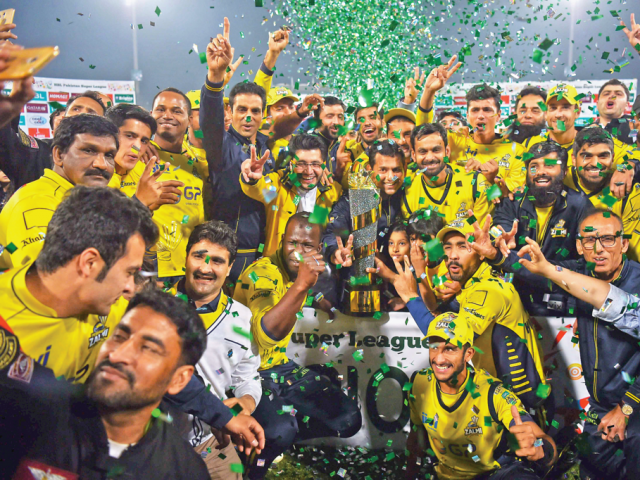 Fresh from hosting the Pakistan Super League final, there is more good news for Pakistan cricket as the International Cricket Council (ICC) is considering sending a World XI side to Lahore to play a four-match T20 series in September.

The series, which will be another giant leap towards restoring foreign playersâ€™ confidence in visiting Pakistan, has been named â€˜The Independence Cupâ€™.

â€œThe desire is to give cricket-starved Pakistani supporters the chance to see some of the worldâ€™s finest players in live action,â€ said the ICCâ€™s Pakistan Task Force head Giles Clarke. â€œThe world of cricket needs to help Pakistan, who cannot continue to play their home fixtures overseas.

â€œThe youth need inspiring, and the national teams need far more cricket played in familiar terrain. Furthermore, the terrorists cannot win and cricket must not give up on Pakistan.â€

The announcement also gave PSL mastermind Najam Sethi an opportunity to gloat and show his critics how wrong they were when they doubted that the PSL final in Lahore would do nothing.

No further details of the World XI side have yet been released, although the matches will be staged on SeptemberÂ 22, 23, 28 and 29.

Â Since the infamous terrorist attack of 2009 on Sri Lanka cricket team on their soil, all the teams have refused to tour Pakistan, with Zimbabwe being the only exception two years ago.

During this time, the cricket-frenzied nationâ€™s national team has played their home series in their adopted home ground of the UAE.