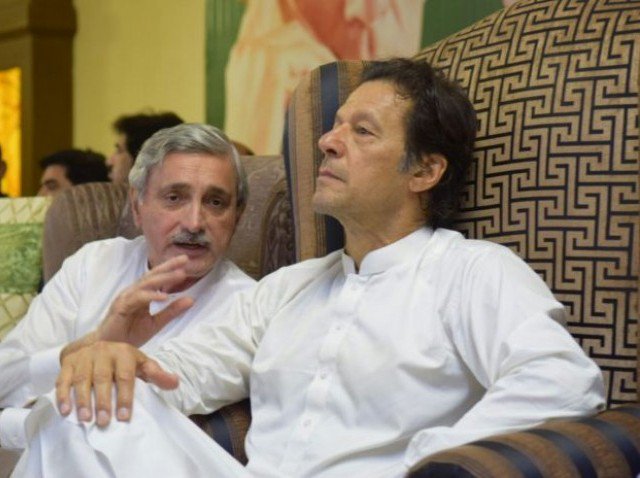 Pakistan Tehreek-e-Insaf (PTI) chief Imran Khan was at the receiving end on Monday after a video surfaced in which the party leader made derogatory comments about international players who attended the Pakistan Super League (PSL) final in Lahore.
In what seems to be an internal party meeting, Khan is seen branding international players who came for the PSL final as â€˜phateecharâ€™.

â€œI donâ€™t even know the name of any of these so-called foreign players. It seems they just picked up players from wherever. Picked some from Africa and called them foreign players,â€ said Khan.

The video quickly went viral on social media where the PTI chief was heavily censured for using â€˜vileâ€™ and â€˜racistâ€™ language against foreign players, such as Darren Sammy who helped make the event a success.