Uber and Careem banned from airport pickups in Saudi Arabia 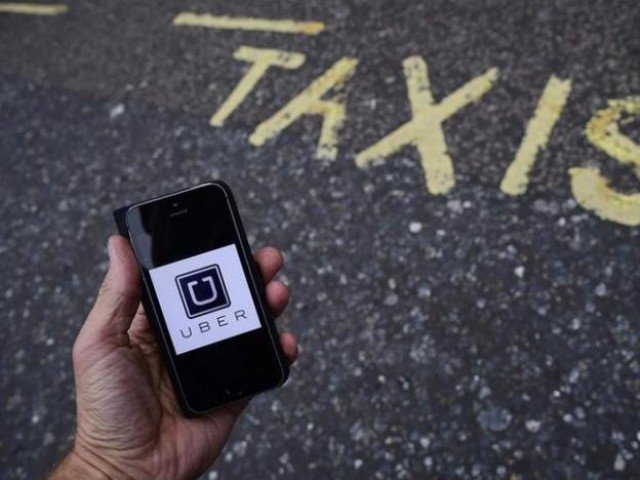 Drivers from ride-hailing services Uber and Careem are barred from pickingÂ up passengers from Saudi Arabiaâ€™s airports,Â Al MadinaÂ newspaper reported, quoting a spokesman from the kingdomâ€™s General Directorate of Traffic.

Airport regulations have long barred private drivers from offering their cars for hire to arriving passengers in Saudi Arabia, which means the ride-sharing apps have operated in legally murky territory as they grew increasingly popular.

Uber has had shaky ties with Gulf regulators, and only last month signed an agreement with transport authorities in neighboring Dubai to become fully regulated after a series of clashes over pricing and availability.

Saudi Arabia has embraced Uber and regional rival Careem to a far greater extent, courting both companies with substantial state investments to support its Vision 2030 economic reform plan, particularly its goal to get more women in the workforce.

In a country where women are barred from driving and private drivers are often prohibitively expensive, women account for around 80 percent of Uber and Careemâ€™s passengers.

Saudi authorities have also used the apps to bolster employment for Saudi men, requiring in November that Uber and Careem â€œlimit the jobs to Saudi nationals,â€ while allowing non-Saudis already registered as drivers to continue to work for the companies.