‘Meet a Muslim’ draws people from all backgrounds 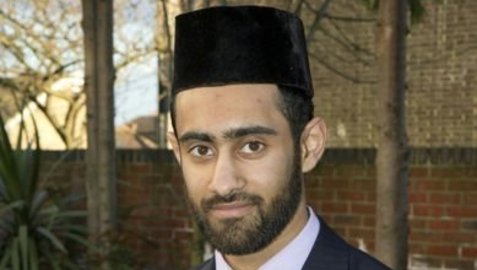 A Muslim man taking part in an initiative to erase “misunderstandings” around what it means to be Muslim said some people are surprised to discover he’s a “normal” person.

Mustenser Qamar is one of the members of the Ahmaddyia community taking part in Meet a Muslim, an initiative to allow non-Muslims to get to know a Muslim person in New Zealand.

“One of the reasons for the misunderstandings is people don’t know Muslims themselves.”

Qamar said he had sat down to talk with people from many different backgrounds, including Christians, atheists, and agnostics.

“We’ve had great discussions, sat down for at least two hours each,” he said.

Some people have wanted to talk about religion, others have just wanted to make friends.

“A lot of people judge Muslims according to what they hear in the media,” he said.

“Some people are surprised to see that we’re actually normal people just like everyone else.”

While Qamar believed it would quickly become apparent to those around him that he is a Muslim, due to Islam being a “way of life”, “our teachings don’t get in the way of us being loyal citizens of the country.”