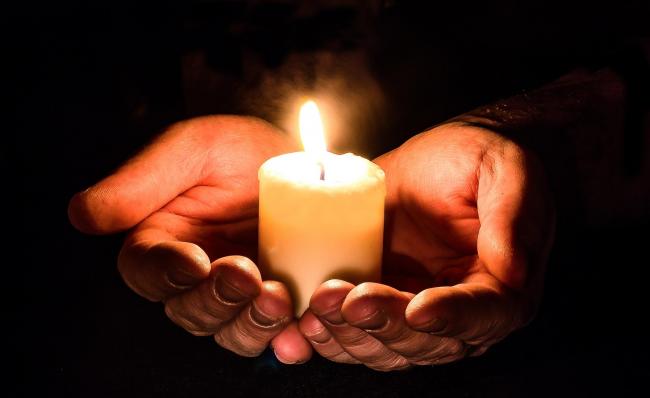 One of Britainâ€™s oldest Muslim communities is to host a peace exhibition in Hagley as part of a new campaign to counter extremist rhetoric and drive home a message of peace.

The Ahmadiyya Muslim Community based in Halesowen is organising the exhibition which will take place at Hagley Community Centre, Worcester Road, on February 18 from 10am until noon. 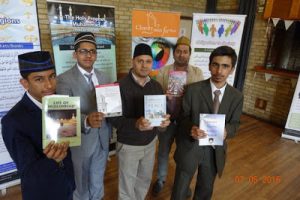 Mubashir Nadeem, president of the Ahmadiyya Muslim elders association, said: â€œAs a Muslim community, we believe it is our duty to serve this country and to stop extremism, particularly in the name of Islam, which teaches us peace, loyalty, freedom, equality, respect and love for all.

â€œWe stand united with all who oppose extremists because our strength stems from our unity.

“The campaign will send a clear message that IS has nothing to do with Islam and that extremism will never succeed.

“The campaign will also see the distribution of half a million leaflets across the UK, to highlight Islamâ€™s rejection of extremism and its emphasis on peace.”

Displays promoting peace with translated excerpts of Quâ€™ranic verses along with other literature can also be seen.

To find out more about the Ahmadiyya Muslim Communityâ€™s work for community cohesion visit http://www.UnitedAgainstExtremism.com and loveforallhatredfornone.org