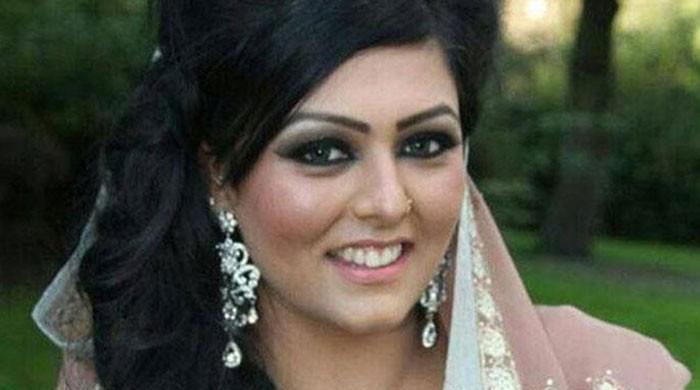 LONDON: British Prime Minister Theresa May has condemned the murder of British Pakistani Samia Shahid who lost her life to an â€˜honour-killingâ€™ incident, and said that her support is with the victimâ€™s husband.

She made the comments during a question answer session in the parliament before a full house.

The 28-year-old from Bradford had been visiting her family in Jhelum when she was murdered in July. Her second husband, Mukhtar Syed Kazam who is the complainant in the case, had raised concerns that his wife had been murdered because her family disapproved of their marriage.

Samia’s relatives had initially claimed she had suffered a heart attack which led to her death.

The case is being investigated by the Punjab government.