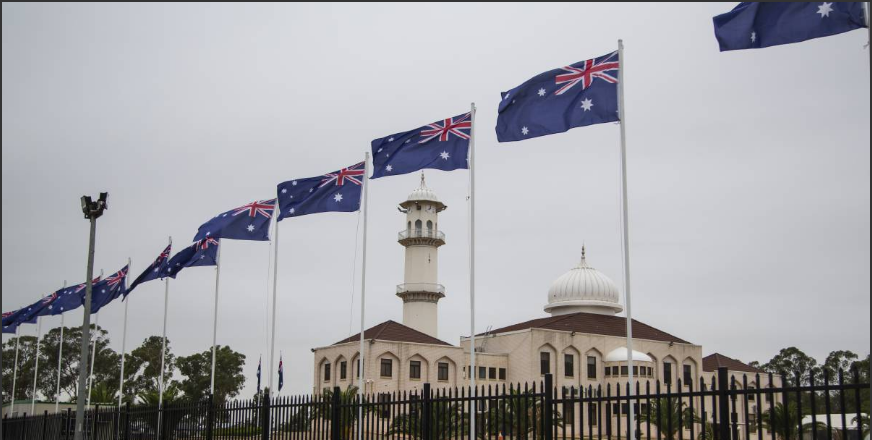 With a barbecue sizzling outside and flags adorning nearly every guest, Baitul Huda Mosque was the epitome of patriotism on Australia Day.

The Ahmaddiya Muslim Associationâ€™s â€˜Muslims for Loyaltyâ€™ campaign took social media by storm in the lead up to the annual celebration.

The Marsden Park mosque hosted about 450 people for a formal morning program followed by barbecue lunch.

An Ahmaddiya spokesman said the community has a long association with Clean Up Australia.

The Marsden Park mosque has been recognised several times for topping the country in terms of numbers of volunteers and money raised for the organisation.

â€œThe common theme [of the speeches] was how lucky we are, how grateful we are to call Australia home,â€ the spokesman said.

â€œWe donâ€™t just talk about it, we put it in our actions as well.â€

Imam Kauser said he enjoys that Australia celebrates with a barbecue, rather than fireworks, which promotes the values of brotherhood and friendliness. 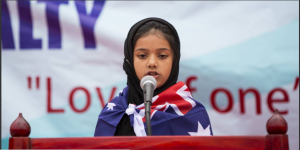 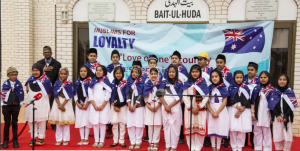 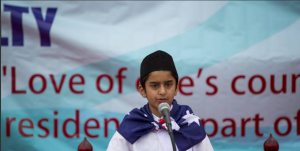 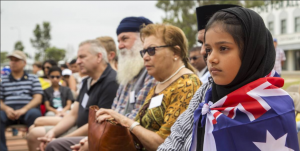 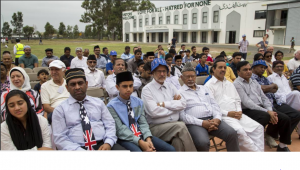