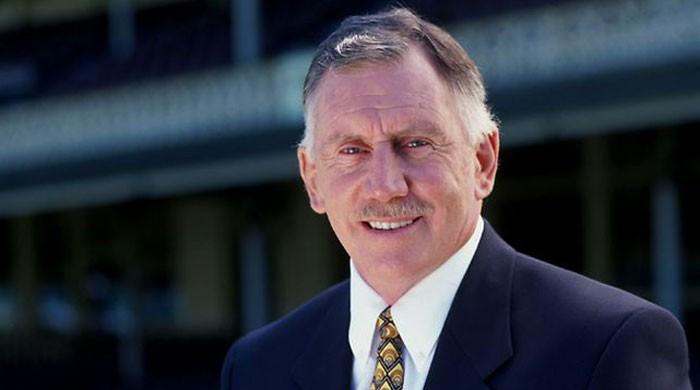 Former Australia skipper Ian Chappell believes Cricket Australia should not invite Pakistan cricket team for a Test series Down Under in future until the tourists improve their game and provide some challenge to the home side.

â€œPakistan have now lost 12 Test matches on the trot in Australia, and somebodyâ€™s got to give them a kick up the bum. Cricket Australia have got to start saying â€˜listen if things donâ€™t improve we will stop with the invitesâ€™,â€ Chappell was quoted as saying by ESPN.

Chappell, 73, also slammed captain Misbah, saying, â€œA lot of their struggles were because they had no leadership. There was no inspiration from Misbah, so things have got to change in Pakistan.â€

â€œAustralia have made some improvements, but whether their performances were flattered by the way Pakistan playedâ€¦we will find that out in India as that will be the big test,â€ he added.

Pakistan were whitewashed by Australia in the three-match Test series. 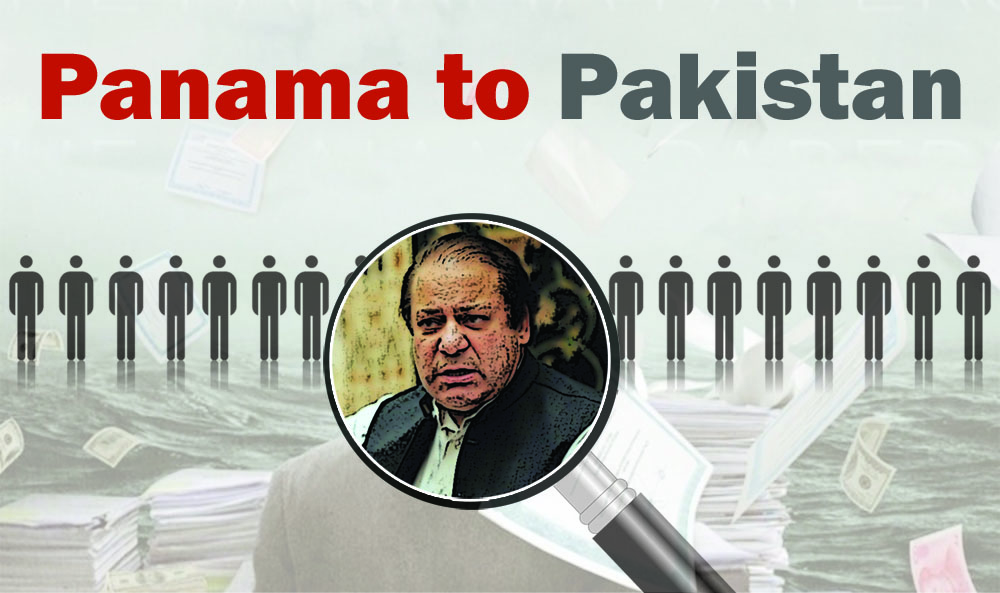 ISLAMABAD: A larger bench led by Justice Asif Saeed Khosa resumed hearing of the Panama Leaks case on Monday after a two-day break.

Bukhari said that Hussain Nawaz had gifted Rs810 million to Nawaz Sharif however no tax had been paid on the amount. He added that when Hussain Nawaz moved abroad his NTN became dysfunctional.

Justice Azmat Saeed remarked that one needs an NTN to exchange gifts. The court added that proof for exchange of gifts may be demanded.

Bukhari argued that it would be difficult to proceed with the case without finding out undisclosed income sources of Hussain Nawaz.Â TheÂ Federal Bureau of Revenue (FBR) should have asked Nawaz Sharif what business his son did, he added.

Justice Gulzar said that if transactions are done through the bank then there isÂ no objection.

Justice Asif Saeed Khosa remarked that if the property belonged to Qatar then there was no question of money transfer.

The hearing was adjourned till January 10 (Tuesday).

Justice Azmat Saeed told Bukhari,”We had asked you 16 questions. You have not answered even one?”

“You need to satisfy the judges, not the media,” he said. “Why are you in such a hurry? We will not let you go till we are satisfied?”

Justice Ijaz ul Hasan asked if he had any documents to prove that Hussain Nawaz was its beneficial owner.

Bukhari replied that he had only a trust deed and Qatar letter.

Pakistan Muslim League- Nawaz leader Daniyal Aziz spoke to the media outside the Supreme Court. “Bukhari does not have any answers to questions asked in the court.”

Pakistan Tehreek-e-Insaf leader Fawad Chaudhry said that Nawaz Sharif had failed to produce a money trail in court. “Evidence submitted in the court by Nawaz Sharif isÂ based on lies,” he said.

Speaking to journalists outside the Supreme Court, prior to the hearing, Awami Muslim League Chief Sheikh Rasheed said, “I have faith in Allah. I hope justice is served. The corrupt should be punished, otherwise there will be bloodshed and civil war.”

During the last hearing, Prime Minister Nawaz Sharif’s daughter Maryam Nawaz submitted her reply in the Supreme Court which included five-year details of her income. In the reply, she said that signatures on documents related to Nescol company are fake. These documents are not linked to the Panama Leaks. 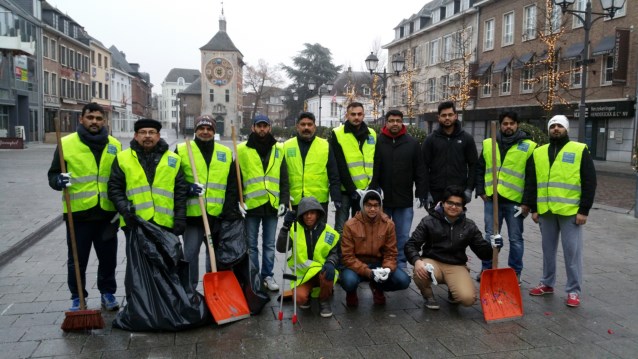 “We organize this activity to follow the teachings of Islam where cleanliness and beauty are an important part of faith.”

Cleanliness and beauty are an important part of faith’

Lier – This year held the youth organization Majlis Khuddam ul Ahmadiyya of the Ahmadiyya Muslim Community in a New Year clean-up at the Zimmer Square.

“With sixteen members working together, by around 8.30am all eight bags had filled with glass bottles and some fireworks.

“We organize this activity in following the teachings of Islam where cleanliness and beauty are an important part of faith,”said Chairman Anees Ahmed.