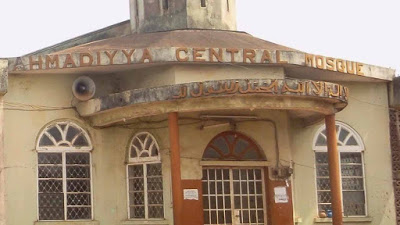 There are more than 10 mosques for Muslims but only one ‘place of worship’ for Ahmadis, which the locals were hell-bent to take control over.

Â Members of the Ahmadiyya community who fled their village in the wake of the storming of their worship place and a subsequent clash on Dec 12 have started trickling back to their homes in Chakwalâ€™s Dulmial area. Upon their return, the Ahmadi villagers are facing a social boycott imposed by the locals.

Most of the shops in Dulmial are not willing to entertain Ahmadi customers. â€œThe locals are not even ready to talk to us,â€ one Ahmadi villager said.

The authorities imposed a curfew and mounted a crackdown after the Dec 12 attack during which one Ahmadi worshipper died of cardiac arrest, one protester was killed and another five were injured. The authorities later asked people to return to their homes and assured them that those without a link to the incident or the clash would not be arrested.

Soldiers left the village after spending 10 days in the locality. About 100 policemen were currently deployed in the area to ensure no damage was done to the minority group. The groupâ€™s around 600 members form a tiny part of the total population of 11,624.