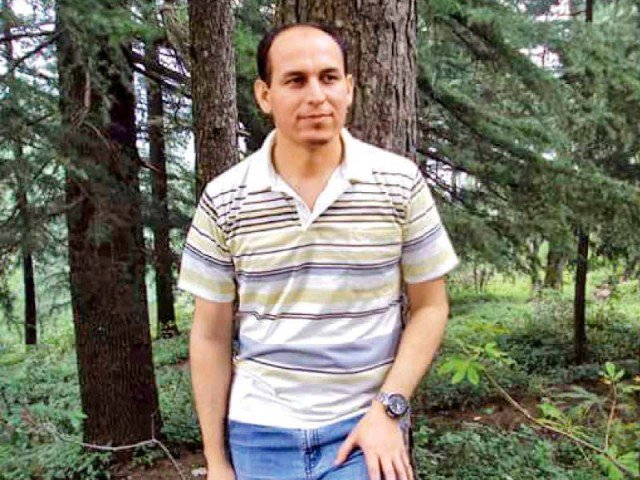 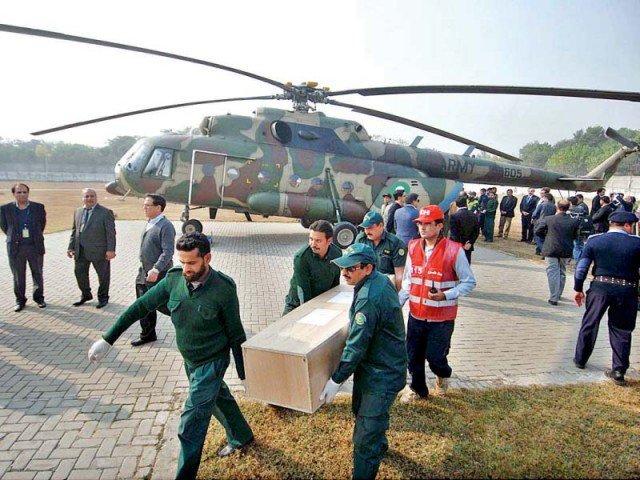 ISLAMABAD: Prime Minister Nawaz Sharif on Thursday ordered an in-depth, independent and transparent inquiry into the tragic crash of PIA flight PK-661 a day earlier, which resulted in the deaths of all 48 people on board.

â€œAn inquiry by the Safety Investigation Board (SIB) should be completed at the earliest. It is imperative to bring out the truth and share it with the people in the shortest possible time,â€ he said while chairing a meeting over the unfortunate air accident near Havelian in Abbottabad district.

Safety Investigation Board to do first independent inquiry

The prime minister directed a senior Pakistan Air Force officer to be made part of the inquiry committee looking into the PK661 crash. However, the official handout issued by the Prime Minister House following the meeting did not specify a timeframe for the inquiry.

During the meeting, the PIA chairman, aviation secretary and Civil Aviation Authority director general informed Premier Nawaz that the flight crew, particularly the pilots, of PK661 were highly experienced and professional. â€œThe deceased flight captain had more than 10,000 flying hours to his credit,â€ the handout quoted them as telling the prime minister.

They also told the premier that the ATR aircraft which crashed had undergone routine maintenance and safety checks and had been declared airworthy in all respects. The plane had been last inspected for faults in November and before that in July, they said.

Prime Minister Nawaz was also briefed about recovery operations and told that the remains of all the deceased had been shifted to Islamabad for identification through DNA analysis â€“ a process which could take up to a week, the officials said. The premier in turn directed them to complete the process as early as possible.

Only five out 35 bodies could be identified through fingerprints and other evidence obtained from the wreckage, the National Database and Registration Authority (NADRA) said in a report submitted to Interior Minister Chaudhry Nisar Ali Khan. The report added that the remaining bodies could not be identified through biometric means because they had been charred badly in the crash.

Authorities, meanwhile, handed over the bodies of eight PK661 crash victims to their heirs, moving the remains of the other 39 deceased to a private cold storage unit until their identities are ascertained through DNA profiling.

The remains of the crash victims were transported from Abbottabad to the Pakistan Institute of Medical Sciences (Pims) in Islamabad by helicopters earlier in the day.

Among the remains handed over to heirs after identification was the body of Chitral deputy commissioner (DC) Osama Ahmad Warraich. However, the remains of the most high-profile victim of the crash â€“ singer-turned-evangelist Junaid Jamshed â€“ and of his wife could not be identified as yet.

Glum, but composed, the relatives of the victims were gathered all day at the information desk set up by the PIA and Pims administration. Some constantly took rounds of the Maternal and Child Health (MCH) centre situated at the opposite corner of the hospital where the remains of the victims were placed for identification. The long wait in the start of identification also frustrated the family members by the evening.

â€œWe have been here since morning, but the identification process has not even started yet,â€ complained Rehmat Ali, a colleague of one of the victims. â€œAt least the relatives should be allowed to see the bodies, but there is no one here to guide them.â€

Some others complained about the handling of bodies during the recovery operation. â€œHaphazard and careless collection of the victims remains have made identification even more cumbersome,â€ complained Maqsood Shehzada, a relative of another victim.

During his meeting with aviation officials, Prime Minister Nawaz directed the PIA administration to reach out to the grieving families of the crash victims and to facilitate them in every way to lessen their burden. The premier also called Junaid Jamshedâ€™s son Taimoor and the father of Osama Warraich to condole them on the deaths of the former singer and the Chitral DC, respectively. 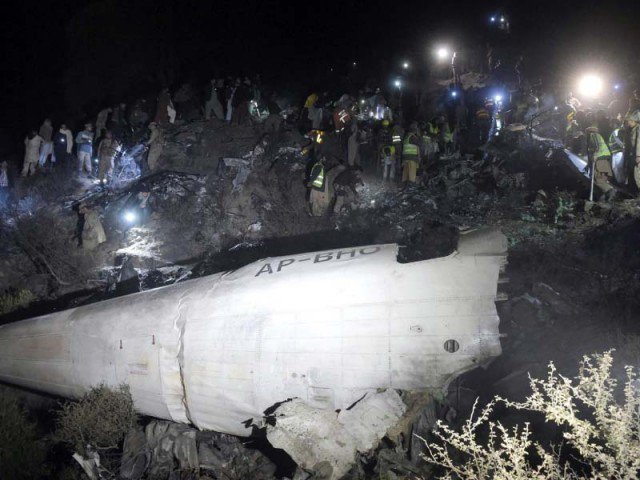