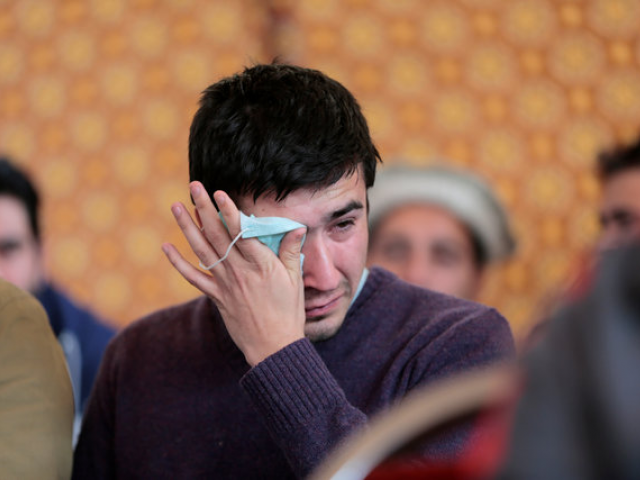 Pakistan International Airlines on Thursday announced a compensation of Rs0.5 million for the heirs of the 47 victims of the PK-661 crash.

The PIA flight crashed into a hillside after one of its two turboprop engines failed while travelling from the city of Chitral to the capital, and burst into flames killing everyone on board.

â€œOn the directions of chairman and CEO PIA an amount of Rs500,000 cash is being given to the next of kin of all 47 persons who lost their lives in the tragic ATR crash, to meet funeral expenses,â€ a PIA press release stated.

â€œDistrict managers have been directed to personally visit the residences of the deceased and hand over the amount in cash. This will be followed by a comprehensive compensation package as per law,â€ it added.

PIA chairman Azam Saigol said the nine-year-old plane was deemed to be â€œtechnically soundâ€ when it last underwent a detailed inspection in October. â€œOur focus now is to retrieve all the dead bodies,â€ he added, vowing a full investigation into Flight PK-661.