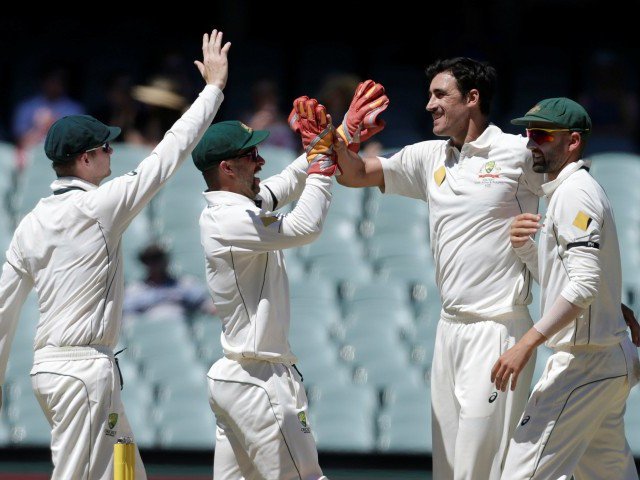 MELBOURNE: Australia named an unchanged squad on Thursday for the first Test against Pakistan starting next week, which will be the first day-night Test held at Brisbaneâ€™s Gabba.

The selectors made six changes for the Adelaide Test, but decided the squad that reversed the teamâ€™s run of five Test successive defeats deserved another chance under lights in Brisbane.

â€œWe were very pleased with how the team came together in Adelaide after some significant changes following the Tests in Perth and Hobart,â€ said chairman of selectors Trevor Hohns in a statement.

â€œThis is a young group with a lot of promise and we believe all deserve their opportunity again in this upcoming Test,â€ he added.

Asad Shafiq hopeful of good results in Tests against Australia

Opening batsman Shaun Marsh was not considered as he recovers from a broken finger he sustained in the first Test against South Africa.

The first Test of the three-match series against Pakistan starts on December 15.