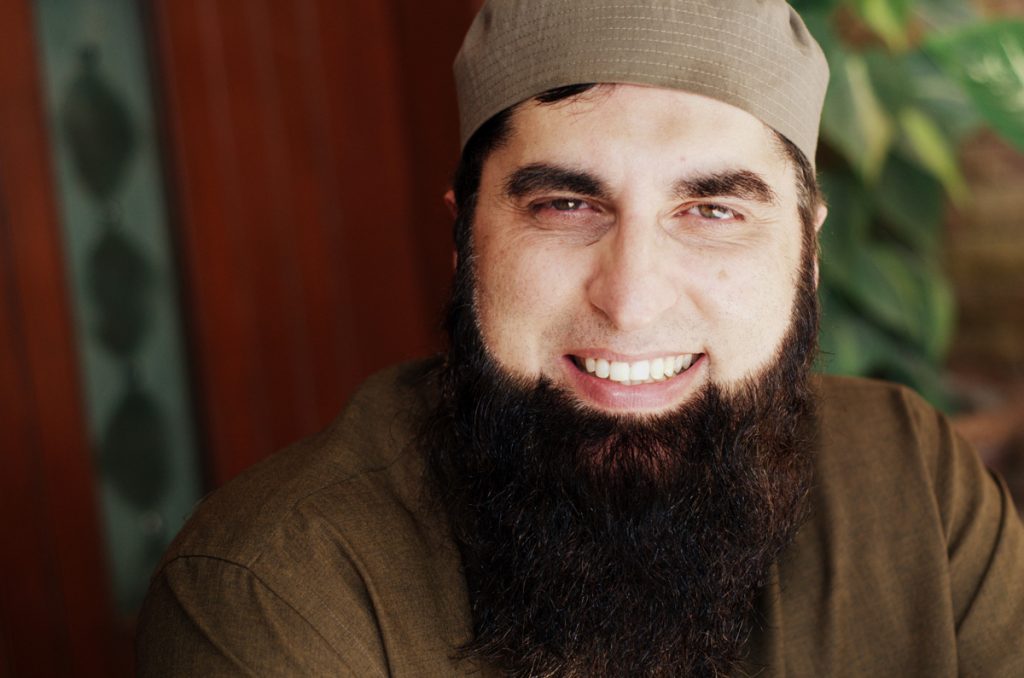 Pop singer turned religious leader Junaid Jamshed and wife have been reportedly killed in PIA PK-661 plane crash .
Brother of Junaid Jamshed has confirmed the reports of Junaid traveling in the ill-fated plane.

At least 47 passengers have been feared dead as a Pakistan International Airlines plane flying from Chitral has reportedly crashed on its flight to Islamabad.

Flight PK-661 with 47 passengers went missing near Abbottabad while it was on its way to Islamabad.

The flight departed from Chitral around 3:30pm and was expected to land at Islamabadâ€™s Benazir Bhutto International Airport at around 4:40pm.

A PIA spokesperson told media that flight PK-661 had disappeared from the air control radar.

According to militaryâ€™s media wing ISPR, army troops and helicopters have been dispatched to the crash site for rescue efforts.

â€œWe regret to inform that PIAâ€™s ATR-42 aircraft operating as PK-661, carrying around 40 persons lost its contact with control tower on its way from Chitral to Islamabad a short while ago. All resources are being mobilised to locate the aircraft. Media will be kept informed as situation develops,â€ PIA spokesperson Danial Gilani said in a statement.