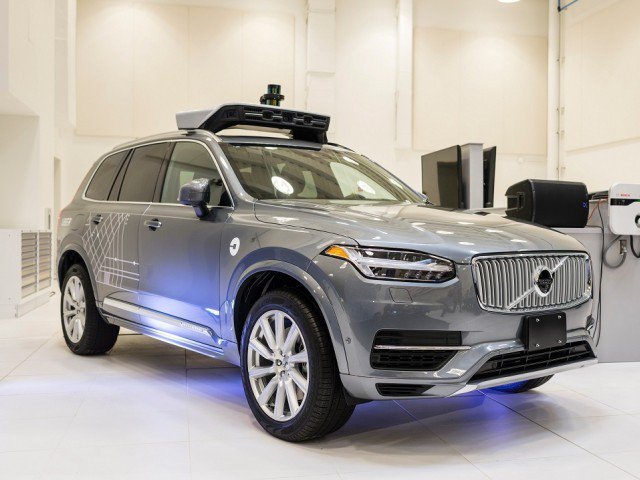 SAN FRANCISCO: Uber announced Monday it was buying the artificial intelligence group Geometric Intelligence, to form the core of the ride-sharing giantâ€™s own research center.

The move signals a stepped-up effort in artificial intelligence, helping research efforts to bring self-driving car technology into the mainstream.

The acquisition, terms of which were not announced, will allow the 15 employees of the New York startup to form the base of Uberâ€™s artificial intelligence efforts.

â€œUber is in the business of using technology to move people and things in the real world. With all of its complexity and uncertainty, negotiating the real world is a high-order intelligence problem,â€ Uberâ€™s Jeff Holden said in a blog post.

â€œIt manifests in myriad ways, from determining an optimal route to computing when your car or UberEats order will arrive to matching riders for UberPool.

â€œIt extends to teaching a self-driven machine to safely and autonomously navigate the world, whether a car on the roads or an aircraft through busy airspace or new types of robotic devices.â€

Uber, which operates in more than 60 countries and has a valuation of more than $60 billion, this year launched a test project for self-driving vehicles in Pittsburgh, Pennsylvania.