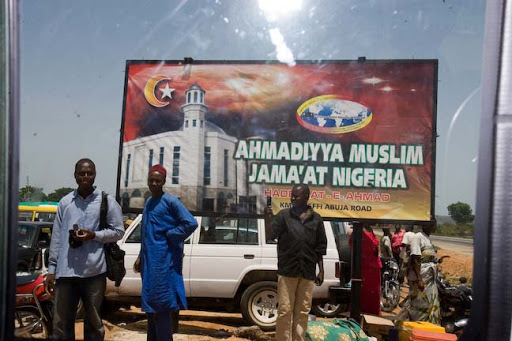 Beyond the, First Century, Future of Ahmadiyya, Nigeria