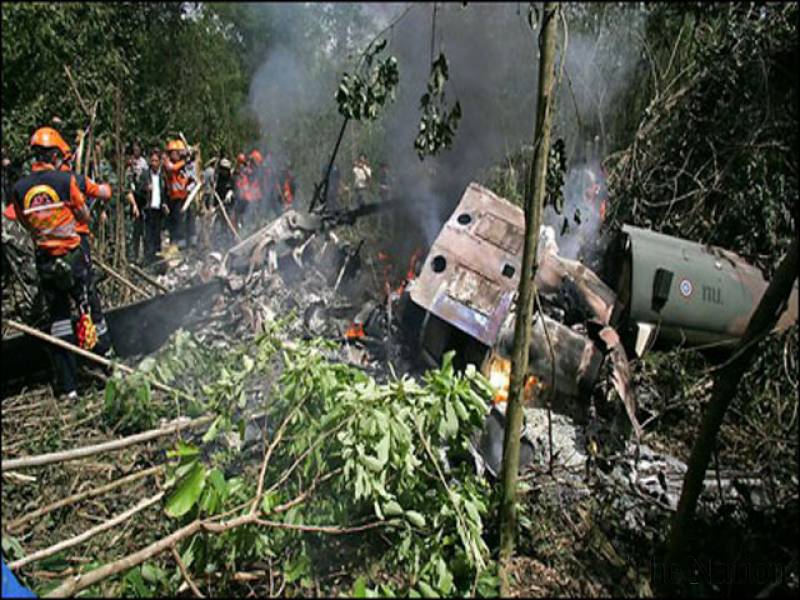 The Bell 412 helicopter lost contact in the morning on a short flight from Tarakan in North Kalimantan province to Long Bawan near the Malaysian border. Borneo is shared between Indonesia, Malaysia and Brunei.

Local search and rescue chief Mujiono, who like many Indonesians goes by one name, said a team of military personnel and search and rescue officials had been sent to the area where the aircraft was believed to have disappeared.

Mujiono said the helicopter was carrying five people and supplies for soldiers when it lost contact.

The Indonesian military has been hit with a number of aircraft accidents in recent years.

The worst accident in recent times was in June 2015, when an air force Hercules C-130 crashed into a residential neighbourhood in the city of Medan, killing 142 people and causing widespread destruction.