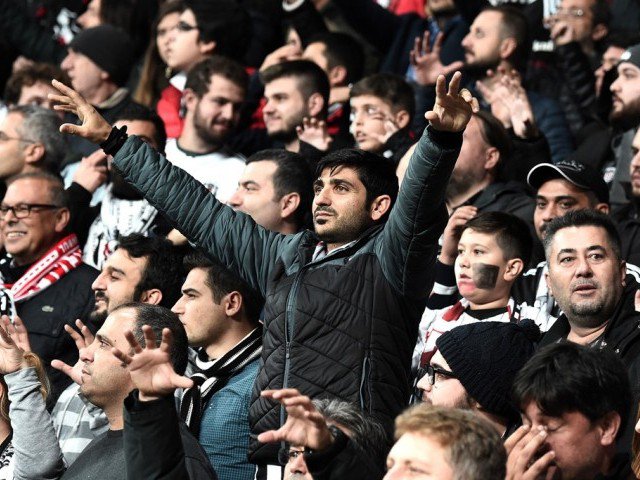 Supporters of Turkish club Besiktas marked their thrilling Champions League draw with Benfica on Wednesday with a minute of â€œsilent cheerâ€.

In the 3-3 draw between the two sides at the Vodafone Arena in Istanbul, home supporters choreographed a cheer for an entire minute using only sign language. 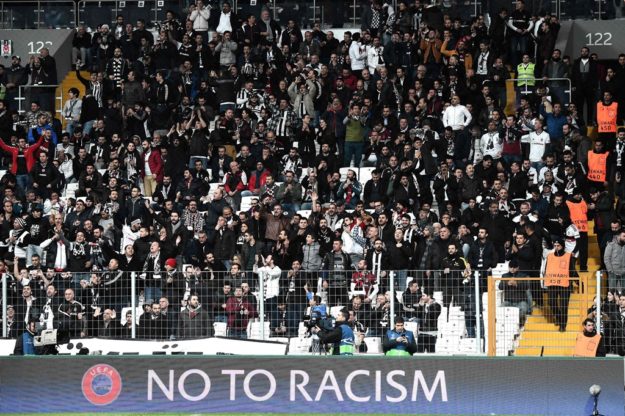 The initiative was taken to raise awareness against racism and in support of the hearing and speech impaired ahead of International Day of People with Disabilities on December 3.

The fans signed â€œSay No To Racismâ€ and â€œBlack Eagleâ€ â€“ the clubâ€™s symbol, in the minute-long cheer. 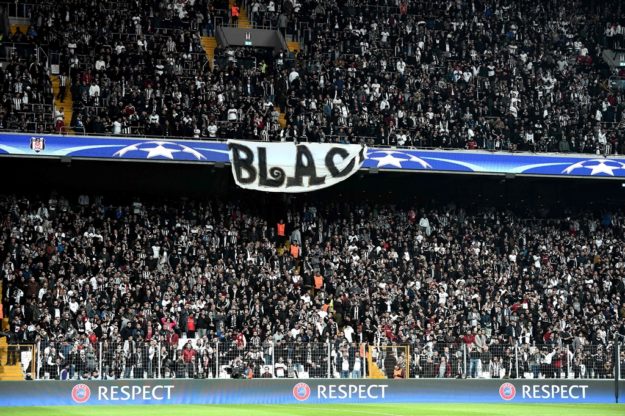 Following this, the match began with Benfica taking a 3-0 lead inside 31 minutes with Ganchinho Guedes, Cabral Semedo, and Fejsa netting for the visitors.

However, the game turned into a six-goal thriller when Tosun scored for Besiktas on 58th minute followed by goals from Quaresma and Aboubakar in the last 10 minutes of the match.