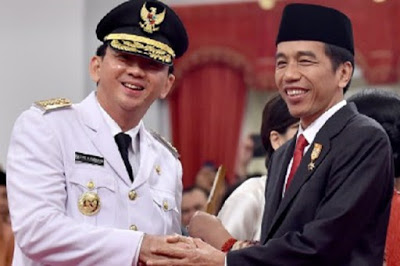 National Police Chief Tito Karnavian warned on Monday of a threat to parliament during rallies expected this Friday and on Dec. 2.

Indonesian President Joko Widodo said on Tuesday he was determined to “prevent the growth of radicalism”, after reports that Islamist extremists are planning protests to destabilise his government.

Officials say there has been mounting alarm in the government since more than 100,000 Muslims, led by hardline Islamists, took to the streets of Jakarta on Nov. 4 to demand the removal of the capital’s governor, a Christian, for alleged blasphemy.

National Police Chief Tito Karnavian warned on Monday of a threat to parliament during rallies expected this Friday and on Dec. 2.

“There are hidden methods by certain groups to enter and occupy parliament,” Indonesian media quoted him as saying.

“If (these actions) are intended to overthrow the government, that’s a violation of the law.”

Widodo has blamed “political actors” for fanning violence during the Nov. 4 protest, without naming anyone.