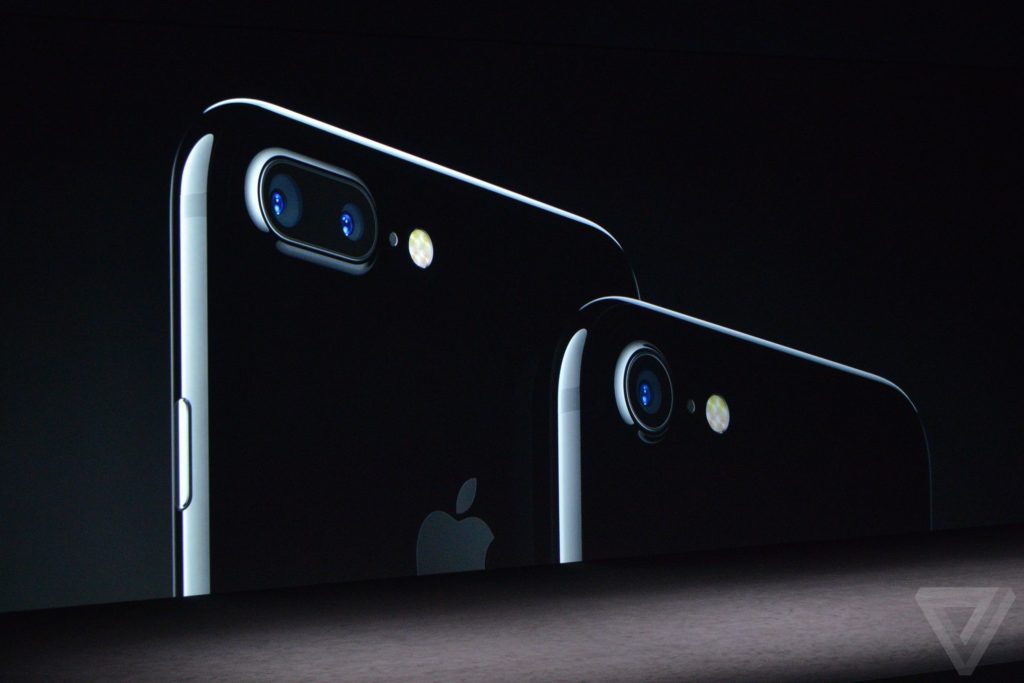 This Black Friday, Apple customers donâ€™t need to purchase their favourite gadgets through third-party retailers as the company for the first time in years is offering a Black Friday sale.

Teased as a one-day sale event on November 25, prompting fans to â€œsave the dateâ€, a slogan that the tech giant previously used to market the iPhone 7 launch event.

Apple has not revealed exact details of what to expect or which products are likely to be put on sale, however, the Apple Watch is prominently displayed on the page.

The teaser page currently says, â€œCome back this Friday to check everyone off your list.â€

Moreover, shoppers who order in-stock items before 5pm will also be eligible for free two-day delivery, according to Apple.

No Black Friday deals were offered by the Apple last year, all it offered were iTunes gift cards with the purchase of certain items made on the shopping holiday. This year, however, we can expect a larger sale on Apple devices.

Appleâ€™s latest earnings results marked the third consecutive quarter in which year-over-year revenue has declined. Although, it sold more iPhones than expected in the previous quarter, the smartphonesâ€™ shipments fell by 5%.

This article originally appeared on TIME.