Melania Trump and son may stay in NYC for now 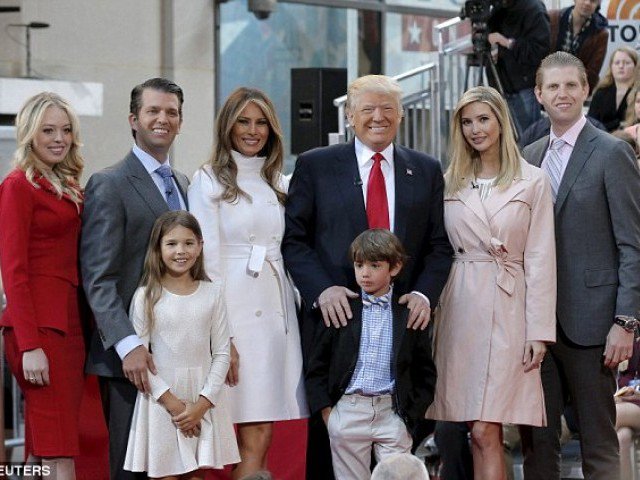 Melania Trump and son may stay in NYC for now

The parents are wary of pulling their son out of school now, team communications director Jason Miller told reporters.

â€œThereâ€™s obviously sensitivity to pulling their 10-year-old out of school in the middle of the school year. A more formal statement will be coming in the future,â€ Miller said.

He was responding to a New York Post report that Melania Trump, 46, and her son will keep living in Trump Tower at least until the end of the school year so the boy can continue attending his private school in Manhattanâ€™s Upper West Side.

Trump, speaking to reporters in New Jersey, said â€œyes, White Houseâ€ when asked if he was planning on moving into the presidential residence.

He was then asked whether his wife and son would be joining him there. â€œVery soon. After heâ€™s finished with school,â€ Trump said.

Trump will be sworn in as president on January 20.

US presidents have lived in and worked at the White House since John Adams took up residence there in 1800.

and son, for now, may stay, Melania, n NYC, Trump