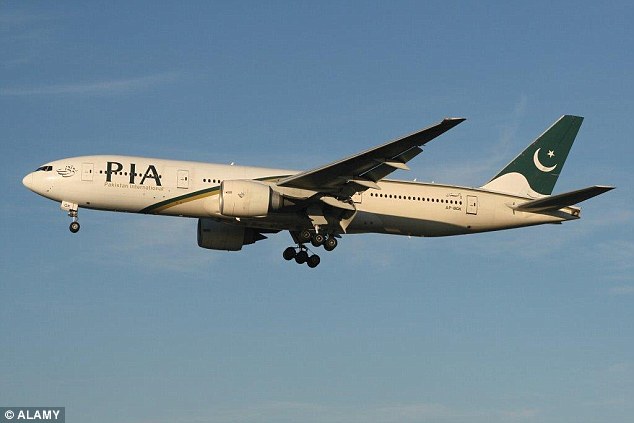 KARACHI: A Pakistan International Airlines (PIA) flight en route to Toronto has been diverted to Manchester after all of the aircraftâ€™s toilets got choked.

A statement released by the national flag carrier on Saturday said the toilets on PK-798, flying from Toronto to Lahore, had gotten choked after something solid was thrown by passengers. PIA said all toilets had been consequently affected as they were connected with a common drain line.

The national flag carrier said the flight had been diverted to Manchester in wake of the development. Regretting any inconvenience caused to passengers, the airline said the toilets would be serviced there before the flight resumed its onward journey.

PIA plane skids off runway during landing at Islamabad airport

PIA said the corporationâ€™s chairman had reiterated the need for passengers to read guidelines present in aircraft lavatories. Earlier in August, just days after the launch of PIA Premier, passengers had â€˜damagedâ€™ a London-bound flight.

Upon its arrival in London on Wednesday, one of the recently inducted A-330s looked nothing like a new plane as people had thrown litter everywhere and stolen bottles of lotion.