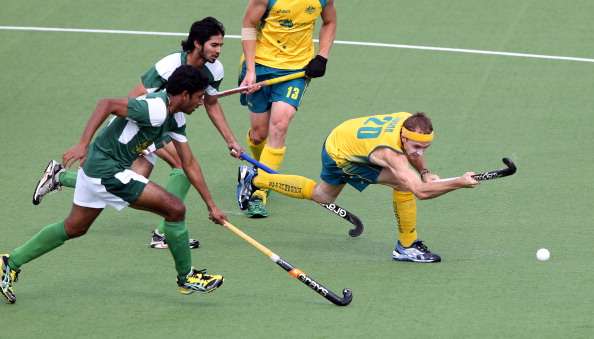 The Pakistan government has given the NOC for the national team to participate in the upcoming Junior Hockey World Cup to be held in India from December 8, announced Pakistan Hockey Federation (PHF) Secretary Shahbaz Ahmed Senior yesterday.

The junior hockey team had been training for the mega event for months and had momentum on their side having claimed silver at the recently concluded Sultan of Johor Cup in Malaysia, and the news came as a huge relief for the team who did not know whether they could participate in the event or not because of the current political situation between the two countries.

â€œThe government has given the NOC for the team to participate in the Junior Hockey World Cup, for which they have been training for months, including their tours to Malaysia and Europe,â€ Shahbaz told The Express Tribune. â€œNow they will leave as per the schedule on December 4.â€

He further added, â€œI have informed Director General Pakistan Sports Board Akhtar Nawaz Ganjera about the NOC,â€ he said. â€œThe team will have to reach Lucknow, India on December 4 so they can take part in practice matches against Canada and Germany.â€

Shahbaz also revealed the team will be provided will full security during the event by the Indian government.

Meanwhile, junior team head coach Tahir Zaman expressed his delight at the news. â€œThis is great news indeed. It will certainly help the PHF arrange for our departure on time.â€

Zaman further said that the development, while extremely relieving, had no bearing on the teamâ€™s training with the camp in full swing at the Johor Town Hockey Stadium in Lahore. â€œWe have been working continuously to improve on our mistakes since the Sultan of Johor Cup ended. We do physical exercises in the morning; video sessions in the afternoon and match practice in the evening.â€

The head coach also praised the PHF for arranging the tours to Malaysia and Europe which have helped in boosting the playersâ€™ confidence. â€œThe players have gained a lot of experience from these tours and hopefully that will help them at the World Cup,â€ he said.